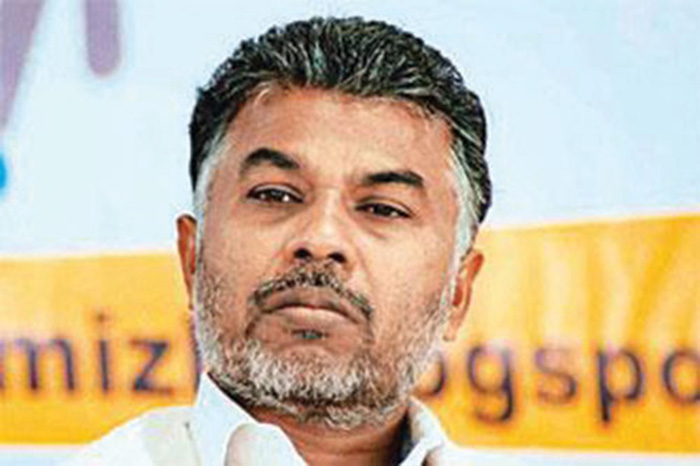 The Madras High Court has upheld the right of Tamil author Perumal Murugan to publish while dismissing petitions that sought a directive from the court to the publisher to forfeit all the copies of his novel, ‘Mathorubagan’, and its English translation, ‘One Part Woman’. This is a landmark judgment. Excerpts from the 160 page judgment:

People have read the Tamil version novel and have found nothing wrong with it. Four long years elapsed since its initial release. It is nobody’s case that it had fallen into some hands where it could cause damage. In any case, there are different kinds of books available on the shelves of book stores to be read by different age groups from different strata. If you do not like a book, simply close it. The answer is not its ban.

The Indian scriptures, including the Mahabharata, are said to be replete with obvious examples of sex outside marriage, also specifically for the purpose of having progenies and that too, of the intellectual class. These practices have been followed by both the higher and lower social and economic strata of the society, only as an endeavor to have a future perfect king. Can we say the Mahabharata or the various other literatures, which we have quoted herein above, are part of our history, yet they say something that is unusually lascivious and therefore should be banned? We only say this – “In response to the demands of time and place what is proper/ may become improper, and what is improper may become proper.” (Shanti Parva)

It is not unusual to see now a campaign against a book, a film, a painting, a sculpture and other forms of artistic representations. Art is often provocative and is meant not for everyone, nor does it compel the whole society to see it. The choice is left to the viewer. Merely because a group of people feel agitated about it cannot give them a license to vent their views in a hostile manner, and the State cannot plead its inability to handle the problem of a hostile audience. A vague construction, therefore, of a possible deplorable impact on a certain section is not reason enough to deprive an artist of his expression. Even more so in a democratic country like ours.

All writings, unpalatable for one section of the society, cannot be labelled as obscene, vulgar, depraving, prurient and immoral. There can hardly be any improper intent or motive assigned to the author in the present case. A section of people is just seeking to put themselves or their ancestors in the shoes of persons who are affected because of a reference to a location and a folklore, which description of the location also stood withdrawn subsequently, since the author believed it was a work of fiction and could have been based anywhere else. There has to be an attitude of tolerance towards writings which have existed for ages and which come into being, which may not be “of our kind”.

The author and artists like him cannot be under a constant apprehension that if he deviates from the oft-trodden path, he will face adverse consequences. The opponents of the novel may certainly be entitled to its critique, as the proponents of the novel are entitled to applaud it. But shutting down life of the town, holding it to ransom and effecting threats to the author is not the way. The author Perumal Murugan should not be under fear. He should be able to write and advance the canvass of his writings. His writings would be a literary contribution, even if there were others who may differ with the material and the style of his expression.

Time is a great healer and we are sure, that would hold true for Perumal Murugan as well as his opponents; both would have learnt to get along with their lives, we hope by now, in their own fields, and bury this issue in the hatchet as citizens of an advancing and vibrant democracy. We hope our judgment gives a quietus to the issue with introspection on all sides. Time also teaches us to forget and forgive and see beyond the damage. If we give time its space to work itself out, it would take us to beautiful avenues. We conclude by observing this — “Let the author be resurrected to what he is best at. Write.”