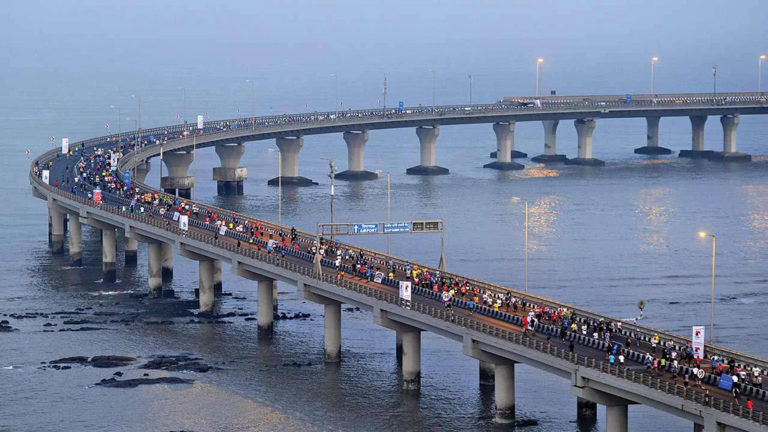 Legacy is a perpetual powerful influencing tool and helps winning votes time and again, for generations.

If Mr Mukesh Ambani wants to build a ‘pyau’ (drinking water fountain for public), in fond memory of his loving father late Shri Dhirubhai Ambani, he has to pay for every expense associated with it, a pittance considering his riches, even though senior Ambani rightly deserves a decent monument by the government to be named after him for creating direct and indirect millions of jobs and thousands of millionaire shareholders. Likewise, if you and me wish to indulge in such public charity that is cherished in Indian culture, we have to pay for obtaining local municipal permissions, space lease, water supply, storage, filtration, maintenance staff, upkeep etc.

But, if a politician, from a corporator to the prime minister, the decorated class of social-servants (nagarsevaks), wants to do the same charity, he simply gets it done through a government department at the expense of taxpayers’ money and promptly names it after his family member, dead or alive.

The landmark, built with public money, now serves as a permanent advertising cenotaph ready and greedy to grab people’s attention. Offering free water to the public becomes secondary. “What a noble work by a noble soul?” passersby bless the politician whose family name is prominently etched in golden letters on the granite stone. A legacy is thus created into the minds of the public and the stories roll of philanthropy which never existed.

Legacy is perpetual money and a powerful influencing tool, much more than the conventional currency, politicians create in connivance with the bureaucrats. It’s so rewarding, and therefore addictive, that they keep building bridges, roads, airports, hospitals, stadiums, universities and promptly naming these national assets after some member of the family that commands politics and the government. It helps reaping notes and votes time and again, for generations.

Hired blabbergentsia, ever ready to appropriate the goodwill on television, helps sell glorious misconceptions and tricks creating a legacy in the name of the politician.

Men are not measured by what they did in their private life, but by what they leave behind in public. No one bothers if a certain Nehru might have had a crush with an English lady, while ill-treating his married wife. But if he leaves behind a university, a stadium and some such big stuff in his name, all of it funded by the government, he is held in high esteem by the morons. That will keep manipulating people’s perception about the individual named on the stone which will earn votes for the family hustler the next time elections are held. A cut from the contract amount of such projects may be a bonus. Legacy helps to win elections and ultimately to make money.

The Congress party and its leadership realized much earlier the long term benefits of this strategy that even beats the Election Commission’s code of conduct, to create and appropriate political legacy for influencing and winning future elections.

When the current government, in its wisdom to set right the decades’ old wrongs, had recently renamed removing Gandhi family member’s name from some government schemes, Congress president has appealed the names to be retained.

Political appropriation of the goodwill associated with such national assets funded by the public exchequer must be stopped to end this duped legacy from manipulating public perceptions thereby leading people to vote favourably.