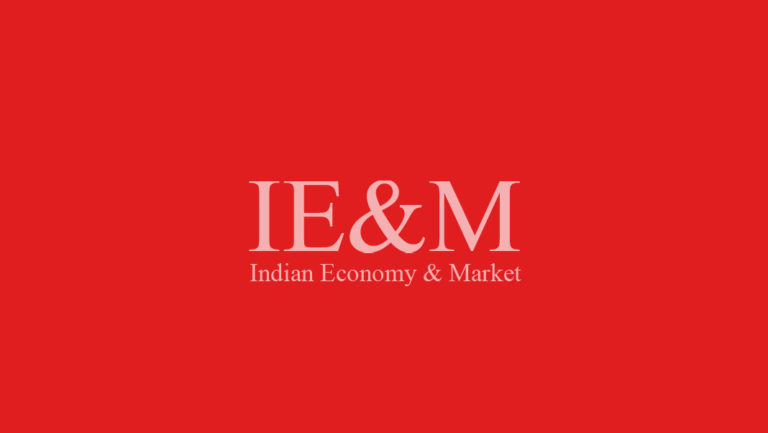 Let me introduce myself. I am a lawyer and writer in New York City. For his new magazine, the Editor Mr. Krishna Kumar Mishra has kindly asked me to write a monthly column. I look forward to this assignment where I can share with you stories about the extraordinary city where I was born, grew up and continue to live my personal and professional life. But for this introductory column, I would like to share with you family ties of deep affection for India – mother’s and my own.

My mother, Vera Micheles Dean, came by herself to the United States at age 16 in 1919, a refugee of the Russian Revolution. (Other members of her family found refuge in London.) In her newly adopted country, she attended Radcliffe College, graduating with highest honors; Yale University, for her master’s degree, and Radcliffe for her doctorate in political science. Upon completing her studies, she came to New York City to pursue her career at the Foreign Policy Association as writer, editor and lecturer on foreign affairs.

At age 33, mother became a widow, with full responsibility for raising two children, a three-year-old daughter and a son not yet born. As a refugee and a widow, life made two demands on her: courage and brilliance.

Of her earliest trip to India in 1950, mother wrote, “From the first moment, I felt entirely at home. For what I relived in India was my childhood experience of Russia.” In India, she “rediscovered those contrasts of extreme poverty and great wealth, of exciting intellectual controversy about the basic issues of existence, of the interweaving of great ideals and their as – yet – limited fulfillment….”

From her experiences in India, and elsewhere, she developed courses on Asia, Africa and Latin America at three universities in the United States. She wrote books and articles on India. Prime Minister Indira Gandhi wrote of mother, “We in India have watched her work…with admiration [in] the great cause of international cooperation and understanding.”

When I was 20-years-old, and a student at Harvard College, mother asked me to accompany her to India – my first trip abroad. She had been invited by the Ford Foundation to give a course on U.S. foreign policy to doctoral candidates at Sapru House in New Delhi. We lived at No.5 Tuglak Lane.

Mother taught in the morning. I attended her classes. In the afternoon I explored Delhi, enjoying the markets where I munched on mangoes, the juice dribbling down my chin. I returned to Tuglak Lane by tonga or motorcycle, clinging to the waist of the Sikh motorcyclist. We stayed on a houseboat in Kashmir on Dal Lake surrounded by the Himalayas, and in Bombay, at sea level; where I watched the waters of the Arabian Sea pound the sea wall.

Like mother, I soon came to feel close to India. These feelings were reinforced decades later when I returned to teach at the Fabindia School in Rajasthan.

Each morning, the school bus, filled with beaming bright young faces, picked me up in the tiny village of Padarla. Then a boisterous, bumpy, dusty ride over rutted roads brought us to the school. My teaching assignments were English literature, writing and public speaking. The students were 7th, 8th and 9th graders, the children of farmers, shopkeepers and government workers.

I talked to them of Keats, who, at age 21, heard Chapman’s English translation of Homer for the first time. That very night he wrote of his literary discovery, “Then felt I like some watcher of the skies,/ When a new planet swims into his ken….” I say to the class, “May you experience many such discoveries in your lifetime.”

When students read poetry aloud, I encourage them to stand straight and speak in a firm and audible voice. “No mumbling, please.”

My eight weeks of teaching come to an end. I will miss my students and the scenic beauties of Rajasthan. The sun rising over the Aravalli Mountains. The desert illuminated at night by the light of the moon.

Dear Reader, through you, and this column, I look forward to forging additional ties with India.