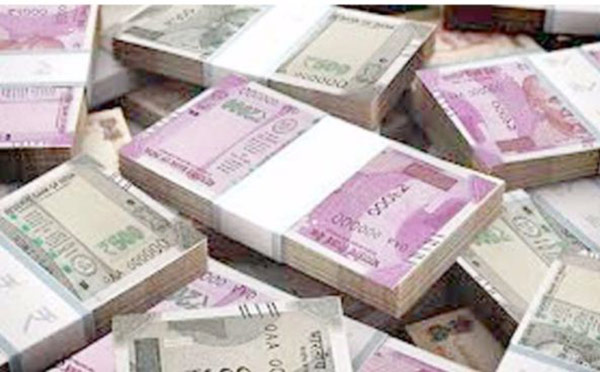 This is the third time the Securities and Exchange Board of India (Sebi) has passed a death sentence on Participatory Notes (P-notes). Two times it was unsuccessful. But this time it has taken a logical route with a milder approach. The approach is different in a way as it is not a death sentence in totality, rather it is all set to make P-Notes less attractive. It has unveiled new norms ensuring more transparency, but these changes will also make the route more expensive. As a result, money coming through this route will certainly be affected as the responsibility for compliance is largely laid on the P-Note issuers/financial institutions.

P-Notes are typically instruments issued by registered foreign institutional investors to overseas investors who wish to invest in Indian markets without registering themselves directly with the market regulator. They are popular as they allow the investor’s identity to be kept anonymous. Now ODI (offshore derivative instrument) issuers will have to put in place a robust mechanism to track end-beneficial owner. The transfer will be allowed only to investors on a pre-approved list. The issuer will also need to report who controls the management and operations of a P-Note subscriber.

P-Notes was introduced in 1995. Right from day one there were concerns on the hidden identities of the investors as multi-layering makes it impossible to know the actual beneficiaries. P-Notes are seen as an opaque route for investment which leaves room for round-tripping—the practice of money stashed away overseas by Indians returning home through tax havens in the garb of foreign capital—and money laundering. This instrument became so popular that in 2007 P-Notes accounted for over 50% of total foreign holdings.

SEBI has been keeping a strict vigil on funds coming through this route by making it mandatory for users of these overseas instruments to follow anti-money laundering law. The share of P-Notes has been falling over the years. In absolute terms, the value of P-Notes investment rose to a record of Rs 4.5 lakh crore in October 2007, but dropped to Rs 3.22 lakh crore in February 2008 and Rs 60,948 crore in February 2009. However, a major drop in the investment through P-notes came in the month of April this year in capital markets when it declined to a 20-month low. The percentage of FII investments via P-Notes dropped to 9.3 per cent in April, from 10 per cent in the preceding month.

A PIL was filed by advocate M.L. Sharma and his plea alleges that the Indian black money stashed abroad has been routed back through the participatory notes. The petitioner has urged the Apex Court to order the seizure of the money invested in form of the participatory notes. He also alleged that soon after the court issued notice on the PIL, Sebi started to manipulate entire P-notes scenario to protect them. The Supreme Court is set to further hear the matter on July 25. On May 9, the Apex Court had issued notice to the Centre and the CBI for an investigation against the Indians’ offshore account holders, and others.

This is not the first time that such alarm has been raised. A decade ago a Reserve Bank of India committee, headed by S S Tarapore, had recommended to stop new issues and wind down everything in a year. Following its direction in October 2007, the Sebi had restricted foreign institutional investors and their sub-accounts from issuing or renewing P-notes with derivatives as the underlying assets with immediate effect. They were required to wind up their current positions in 18 months. P-notes could also not exceed 40 percent of an FII’s assets under management. As a result inflows from abroad dried to a trickle in the wake of the subprime mortgages-induced global crisis.

Nevertheless, the ‘death knell for P-notes’ theme has been sounded again.