Tyranny of the bureaucracy continues 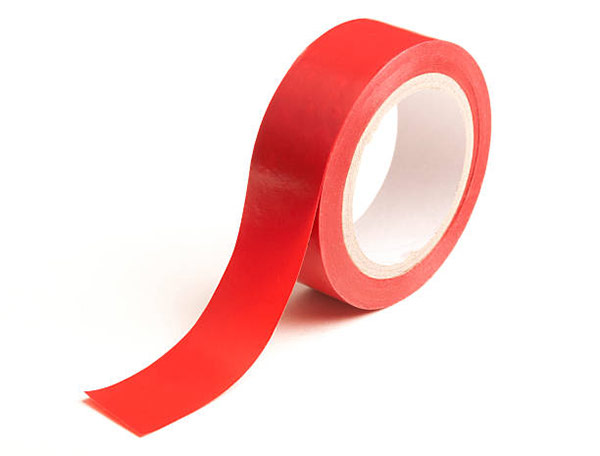 The strong monsoon across the country has fuelled hopes. On the other hand passage of the GST Bill in Rajya Sabha, and favorable global cues are positive signals. The government has stated that it would make all possible effort to roll out GST as per the schedule time period of 1 April, 2017. FIIs have pumped in a robust Rs 32,974 crore in the equity market this year so far, while the benchmark Sensex shot up by a whopping 22 percent. On one side good monsoons will give an impetus to rural demand and on the other urban demand is expected to strengthen once the pay and pension hikes are rolled out.

The International Monetary Fund (IMF) has cut its 2016 global growth forecast for the fourth time in the past year to 3.2 per cent, citing China’s slowdown, persistently low oil prices and chronic weakness in advanced economies. This was down from 3.4 per cent projected in January. In contrast, for India, it retained its 7.5 per cent GDP expansion forecast for 2016 and 2017, up from 7.3 per cent in 2015. The IMF had said a prolonged period of slow growth has left the global economy more exposed to negative shocks and raised the risk that the world will slide into stagnation. Whereas, India’s ranking on the World Bank’s ‘Ease of Doing business’ is now 130 and greater infrastructure spending by the government is already showing good results.

Prime Minister Narendra Modi’s several schemes and missions have collectively set the tone for developmental activities, namely, Jan-Dhan, Make In India, the Swachh Bharat Campaign, Digital India, farmer insurance, the Uday Scheme for restructuring of state discoms, the Atal Mission for Rejuvenation and Urban Transformation (AMRUT), Smart Cities Mission (SCM), Heritage City Development and Augmentation Yojana (HRIDAY), the Pradhan Mantri Awas Yojana (PMAY), and  the GiveItUp LPG Scheme. In his budget speech the Finance Minister had announced an ambitious target that the government will reorient its interventions in the agriculture sector to double the income of farmers by 2022.

So there are plans, there are missions, there is a roadmap to be followed, there are abundant resources, and above all there is a will to accomplish all those targets. But so far what Modi government has done, only raises doubts about its capabilities. Although the government has to some extent cleaned up corruption in high places and the share of crony capitalism has much reduced in the economy in the last two years, still at lower level absolutely nothing has changed.

Prime Minister’s intentions are beyond doubt, but unfortunately intentions don’t run the government machinery. It is the bureaucracy which is responsible to implement various schemes. And bureaucracy remains same as it was in 1950s. In fact, more corrupt, more powerful, more frivolous, and more insouciance. Bureaucracy in India was never made accountable and the very nature of a unionised lower bureaucracy destroys the basic purpose of this structure. So with all the lofty goals and promises the Modi government is hardly making any presence. At ground level there is no difference between the situation in 2011 and 2016. The government must remember that it can never secure the welfare of the common man through the present system and with the same bureaucracy.

All the Make in India slogans and programs will not yield any result when the budding entrepreneur has to visit a municipal office to get a paper under Shop act, the first which he has to secure and pay a hefty bribe. He is left dissatisfied and loses all his enthusiasm. So the government, which was quick to give consent to the implementation of the Seventh Pay Commission should also show the same commitment to make the lower bureaucracy accountable. So far in two years the government has not shown any measures for improvement in efficiency of the government servants. The dishonest officials must be weeded out. It is time Prime Minister Narendra Modi, the ever vigilant tech-savvy politician, finds an alternative way of governing that is not anchored on the government servants. After all, the central government spends more than nine lakh crore rupees annually on health, education, family welfare, MNREGA and other welfare schemes which is a very huge amount. As long as the tyranny of the bureaucracy continues, nothing will happen. Achche Din will never come.