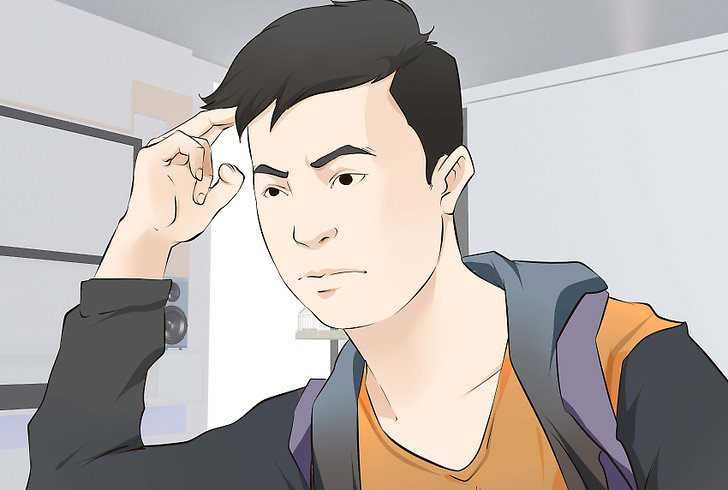 Man is made by his belief. As he believes, so he is

Read, Think, Learn and Do it. Repeat the process continuously every time in everything small and big you do in everyday life. That lays the foundation for learning and mastering a host of critical skills. It impacts everything you think, say and do and is a powerful way to focus your energy in one direction with tremendous positive results; individually, in personal and professional life and in the society at large.

Designing our thinking helps at two levels: First: attain inward awareness of our thoughts and mind shape, and applying that awareness in managing our disappointments with clear focus on the goal. Second: a focus on others, to empathize and understand them in order to have effective interactions and relationships with people around in our lives. One will be amazed to know how these basic skills – attention, focus and listening – can indeed help in building effective positive members of the society and successful organisations.

There are about three million engineers in Silicon Valley who make more than our country’s gross domestic product (GDP). They probably do similar work for same number of hours. May be in India, we do work more hours than them. There is something with the way the people in US think and the way we think.

Design god and Apple Inc founder Steve Jobs once said “Design is a funny word. Some people think design means how it looks.But, of course, if you dig deeper, it’s how it really works. “Wisdom,” he says, “doesn’t come with age; it comes from learned experience.”

Interestingly, highly successful people are the ones who are able to create an environment around themselves where they can design and enable the thinking processes in the manner as

Science involves in finding similarities among things that are different. Art focus on finding the differences among things that are similar. Design thinking involves learning by doing and seeks to create feasible ‘wholes’ from infeasible ‘parts’. Nigel Cross in his book Designerly Ways of Knowing, says, “Everything we have around us has been designed. Design ability is, in fact, one of the three fundamental dimensions of human intelligence.”

A mindset that engages in design thinking is not focused on problem, but rather, seeking solution and action oriented towards creating a preferred future. Design thinking seeks to build ideas up, as opposed to critical thinking which breaks them down. The person doing so draws upon logic, imagination, intuition, and systemic reasoning, to explore possibilities of what could be.

The idea of design thinking was most profoundly and famously described by George Bernard Shaw and later by Robert Kennedy saying “People see things as they are and say Why? I dream things that never were and say Why Not?

In a way, design thinking basis its efficacy in continuous learning. Lord Krishna, the supreme personality of Godhead, in Bhagavad Gita shares this knowledge with Arjuna and describes well defined steps through which emotions and therefore thinking can be designed for higher elevation of the soul.

This process simply means increasing the potential mind power to infinity. In other words, taking the thinking to a level where all wisdom contained in the cosmos becomes available to thus designed (thinking) mind.

Man is made by his belief. As he believes, so he is. The immature think that “knowledge” and “action” are different, but the wise see them as the same.