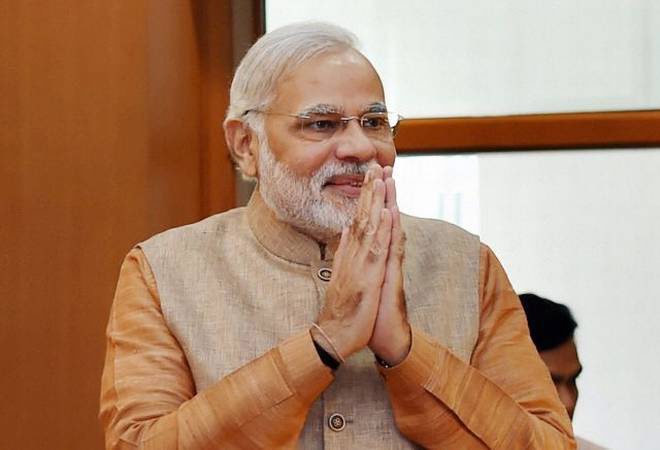 When in the wee hours of 29 September, the Indian army launched a surgical strike on terrorist’s launch pads in Pakistan-occupied Kashmir (PoK), it was a one small step for the army, one giant leap for India’s foreign policy. Right from the day one when Narendra Modi landed in Delhi as Prime Minister, he has shown in each of his actions an element of surprise. It was indeed a surprise move, when he invited Nawaz Sharif, along with other heads of SAARC states, to his swearing in on 26 May 2014. It was a signal that Modi wanted to start on a fresh note as India’s prime minister, and have an engagement. There were many such surprising moments in the last two years.

One of the latest one was his speech at Kerala rally. It was a watershed event in India’s approach to Pakistan, where he spoke directly to the Pakistani people. He said he was prepared for a 1,000-year conflict, and immediately changed the track challenging Pakistan to a new war – against poverty, illiteracy, and child mortality. In one stroke he reminded the people of Pakistan that it’s the army and their political masters who have fed them anti-India rhetoric, that will lead them nowhere. He successfully made a cleavage between the people and the army. Modi said: “I call upon the people of Pakistan to come forward, fight a war on…. who defeats unemployment, poverty, illiteracy first. Let’s see who wins the battle. In India infants and pregnant women die. In Pakistan also the scenario is the same. Let’s fight to save them. You fight to save them, we’ll also fight to save them. Let’s see who wins.” In the same breath he said that India would never forget the Uri attack.

The counterattack by the Army gave the message loud and clear to Pakistan, to the international community and to the Indian people that enough is enough and India will no longer show strategic restraint. When news of Army’s successful strikes across the LoC first broke, there was a sense of disbelief, not only in Pakistan but in India too. It was the same army, powerful and confident. There was never a doubt about its capabilities. It was a spineless political leadership that on numerous occasions has failed the common man and our brave soldiers.

The opposition, which had ridiculed Modi for indulging in what they construed as Biryani treatment of Pakistan, starting from inviting the Pak PM for attending his oath-taking ceremony to sudden landing in Lahore for a birthday greeting meeting with the Nawaj Sharif and his family, reacted differently. Stunned, they revealed an utter lack of grace. They had not a single word of praise for Modi. They praised only the Army, as if it was army’s decision.

One CM of a half state first saluted him in a video message, and in a cunning demand also raised his doubts and asked for substantial proof of it, so as to counter the Pak propaganda that no such strike had happened. Considered to be highly educated, he has no idea that the Indian Army is a disciplined force that acts only on the commands of a democratically elected government. A regional party chief first praised it and then said it had been delayed. Then she criticised Modi for playing politics and warned that the borders of the country are not safe under Modi. Rahul Gandhi too first praised Modi and then took a 360 degree turn attacking him for alleged ‘khoon ki dalali’.

But Modi doesn’t require a certificate from these people. However, he did receive – like former Director General Military Operations (DGMO) Lt Gen Vinod Bhatia said that the 2016 raids cannot be compared to any other raid due to its scale and complexity.

Modi has his plans very clear – shifting the focus from Saarc to bilateral or multilateral agreements with other Saarc nations, reviewing the Most-Favoured-Nation status for Pakistan, Balochistan, that will rake up trouble in Pakistani provinces, tweaking the Indus treaty, and of course covert actions against Pakistan-based terrorists.

Only a powerful leader can talk peace. In that way, Pakistan has made a huge mistake as Modi would have been the best person to deliver peace in the region. Till date, it is sufficient that Modi has kept his word when he said the army would give a befitting reply for Uri.