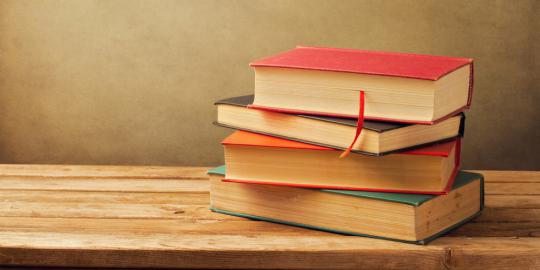 “Reader lives a thousand lives. The man who never reads lives only one.” – George RR Martin

The rich and successful people in business and life read a lot. Money moguls such as Bill Gates, Warren Buffett, Elon Musk, Charlie Munger, Oprah Winfrey have one free-pastime in common: Reading. They read and study books to self-educate regularly. In this country of sadhus and spiritually oriented, score of successful businessmen also read the Bhagavad Gita, which they like to always keep handy should they need a dose of inspirational education either at office or home. Books and Bhagavad Gita, the ultimate self-help guide for humans for over 5,000 years is what you will probably find rich people have next to their beds.

They devote a significant amount of time every day to reading books for self-improvement. Through reading, one learns what he does not know, what has passed and yet is forever present through print in books. Wryly, most of the 99 percenters spend huge amount on fashion, eating out, travel and various things, but do not have a bookshelf in their house.

“Action is what differentiates beings in terms of baseness and excellence,” Buddha said. Your daily habits dictate your financial and emotional success in life. The rich read books for self-improvement, biographies, books about successful people and the things like that. Rich and poor alike crack their spines, but the key difference is that less financially successful people read for entertainment and pleasure, while the rich read constantly for self-improvement: To learn from other successful people to improve their own skills in various spheres of business and life and motivate their colleagues at the workplace.

Thomas Corley, the author of “Rich Habits: The Daily Success Habits of Wealthy Individuals” also found that only 6 percent of the wealthy watch reality shows, while a vast majority, 78 per cent, of the poor do watch reality shows on television. Another finding is that almost all the rich, 94 percent, like to read news publications, blogs which only 11 per cent of poor people do.

The middle class people read novels, tabloids and entertainment magazines while a wealthy person is likely to have an extensive collection, if not a library, of books they use to educate and improve themselves on the way to success in whatever profession or business they may be engaged in. Though many of the most rich and successful people may have little formal education, meaning they may not have many formal degree courses, but they do appreciate the power of learning, or rather to say virtues of continuous learning.