Plate is full for the next US President 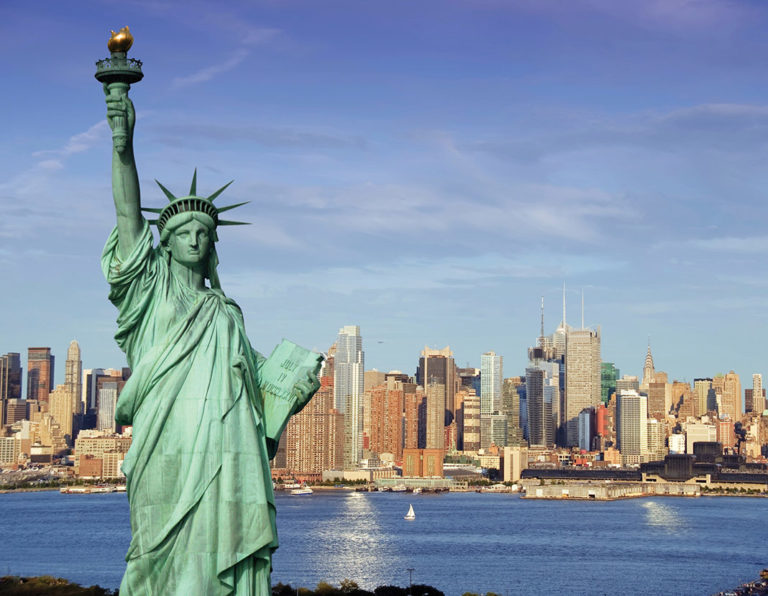 When the cold war ended 25 years ago, Europe emerged as prosperous, democratic, united and peaceful. Today, however, it faces interlocking crises that threaten to undermine the continent’s economy and weaken European Union.

This has significant implications for the United States and for its next president. Europe remains America’s largest trade partner and investor, and 25 European nations are members of the North Atlantic Treaty Organization (NATO), its most important military alliance. As a global power, the US must interact with every major region of the world. But for all the undeniable importance of the so-called growing Asia and Africa, the next US president may have to focus first on Europe.

The US also recognises that the vast number of Syrian, Iraqi, Afghan and North African refugees has overwhelmed Europe’s ability to assimilate them. German chancellor Angela Merkel and other European leaders would be right to ask the new US leader to accept a substantially greater number of refugees than President Barack Obama.

A previously united Europe is being divided by the aggression of President Vladimir Putin, whose invasion of Georgia and eastern Ukraine and annexation of Crimea pose an existential threat to the survival of free countries along Russia’s southern and western borders. Americans in both parties worry about a weaker, more divided EU. When Britain leaves, the bloc will lose its second-largest economy and its strongest military. Combined with a recurring Greek debt crisis and declining public support for “ever-closer union”, the European project appears adrift. There is much more the new president will need to do to shore up the transatlantic alliance. The US must re­affirm its close intelligence and military ties with Britain while also deepening its strategic connection to Europe’s power centre in Germany.

Europe also has very little trust in Corporate America, particularly the Silicon Valley giants. Search engines that deliver news on websites such as Google and Facebook are creating distorting prisms. The closely guarded formulas, or algorithms, used by these companies to tailor the output to recorded personal preferences can create echo chambers. Citizens eventually may receive only the news that fits their prejudices — a gift to today’s populist proponents of post-truth politics. Healthy democracies depend on the wide exposure of conflicting ideas and interpretations. Europe believes that it was incumbent on the technology companies to be transparent about the way the algorithms are constructed, so viewers and readers understood they are being offered a strictly limited perspective on the world around them.

Another manifestation came in the summer with the European Commission’s imposition of a €13bn fine on Apple. The company’s aggressive tax avoidance — framed, it should be said, in collusion with a previous Irish government — ran foul of competition laws. The Brussels commission has few admirers these days in EU member states, but applause for the fine echoed across the continent’s capitals.

The Americans believe Europe is simply unhappy with how US companies dominate the marketplace. There is a suspicion in Washington that all this is part of a protectionist plot. Europeans are simply unhappy with the way US companies dominate the marketplace. And there is something to that charge. It is probably no accident that German media businesses are among the sharpest critics of the mysteries of search engine algorithms. But it is in Europe that you sense the deeper disquiet about the economic and societal effect of these technologies.

Somewhere there is a need to strike a balance between personal privacy and national security. Similarly, there is a need for a balanced policy which takes into consideration the societal needs along with the recognition of personal necessities and space. In the tough political situation of today’s Europe, governments are no longer dazzled by all the technological hype. Technology companies cannot opt out of the responsibilities borne by other businesses. A rebalancing of the relationship between private profit and public welfare is overdue.