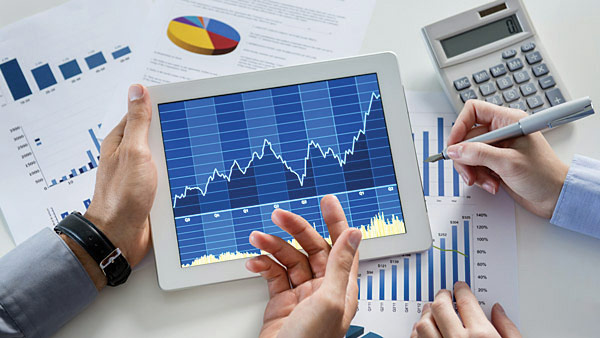 After TCS, Infosys and Wipro besides others in line

IT is almost after six years that the stock market is buzzing with this word – share buy-back again in a big way. It was way back in 2012 when Reliance Industries Ltd (RIL) did it by using its Rs 10,400 crore offer. Piramal Enterprises, Bharat Electronics, National Aluminum and Cairn India among others, have opted for buy-backs in the recent past, yet they did not make any big event due to their size. Buy-Back is a corporate action in which a company buys back its shares from the existing shareholders usually at a price higher than market price. When it buys back, the number of shares outstanding in the market reduces.

First, it was the board of NASDAQ-listed Cognizant, which approved a plan to return $3.4 billion to its shareholders over a period of the next two years through buybacks and dividends. Recently Tata Consultancy Services (TCS) announced to buy back up to 5.61 crore equity shares at a price of Rs 2,850 per share, the offer size of Rs 16,000 crore made it the largest buy-back offer till date in India. TCS promoters intend to participate in its proposed buyback offer. In terms of the SEBI Buyback Regulations, under the tender offer route, the promoters have the option to participate in the buyback.
Market participants and even some of the prominent promoters had been advocating that having large cash reserves, Indian software majors should look at buy-back offers since business is showing signs of slowdown and it would be a good exercise to keep shareholders happy by way of such offers.

The second IT major Infosys has already initiated the process to amend its Articles of Association (AoA) to include the provision for a buy-back as mandated by the new Companies Act. In the postal ballot notice sent to shareholders, it mentions that power to purchase its own equity shares or other securities by way of a buy-back arrangement has been included. As per the financials for the quarter ended December 31, 2016 TCS has a cash and cash equivalent balance of close to Rs 38,000 crore. For Infosys the cash balance had steadily increased from Rs 25,950 crore in FY14 to Rs 30,367 crore in FY15 and it has reported a balance of Rs 32,697 crore at the end of the financial year 2015-16.

The third IT major Wipro is also likely to announce a share buyback and a proposal is expected to be put before the board soon. The company wants to use 25-30% of its cash reserves as shareholders return over the next three years. The company had undertaken a buyback of 40 million shares (1.62 percent of capital) in April 2016.

Brokerage firm Jefferies in a report has advised that significant net cash, low capital intensity and cash generative nature of business, softening interest rates, slowing growth and low trading multiples make a strong case of buyback for Indian IT companies. However, the other IT companies like HCL Tech and Tech Mahindra’s lower levels of cash might limit the extent of the buyback in their case.

Market participants are going to gain certainly from some of the mega offerings that are scheduled to hit the market in the near future. There are several companies from other sectors are in line. Data from Prime Database shows that the current financial year saw 33 buy-back offers amounting to Rs 28,460 crore – the highest in any fiscal till date.

Companies can opt for either buy-back or dividends to reward its shareholders. While there is no additional tax in a buy-back, dividends come at a cost since there is a dividend distribution tax of more than 20% on the companies while individuals have to pay 10% tax if dividend received is more than Rs 10 lakh.

But the big question is – Does the shareholder gain in a buy-back? The answer is, since the equity shares that are bought back are extinguished, the company’s financial metrics including earnings per share (EPS) and return on equity (RoE) typically improve. In most of the cases buy-backs have led to significant upgrades in the EPS in the near term. Typically, companies plan a buy-back when the management feels that the company shares are under-valued and do not reflect the true fundamentals of the entity.

Welspun Enterprises buyback offer opens on March 3, 2017 and closes on March 17, 2017. Welspun Enterprises, part of USD 2.3 billion Welspun Group, had earlier announced plans to buy back up to 25% of its share capital at Rs 62 per equity share in cash for an aggregate consideration not exceeding Rs 270 crore.

Gujarat Ambuja Exports has decided to buy back 2.36 crore shares worth Rs 225 crore. The buyback, priced at Rs 95 a share, is proposed to be made to all existing shareholders of the company on a proportionate basis via the tender offer route. The company held cash and cash-equivalents worth Rs 39.68 crore as on March 31, 2016.

A buyback allows companies to invest in themselves. By reducing the number of shares outstanding on the market, buybacks increase the proportion of shares a company owns. Buybacks can be carried out in two ways:

To return surplus cash to shareholders; 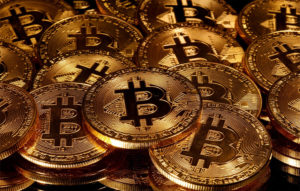