Disruption in liquidity flow will cause trouble 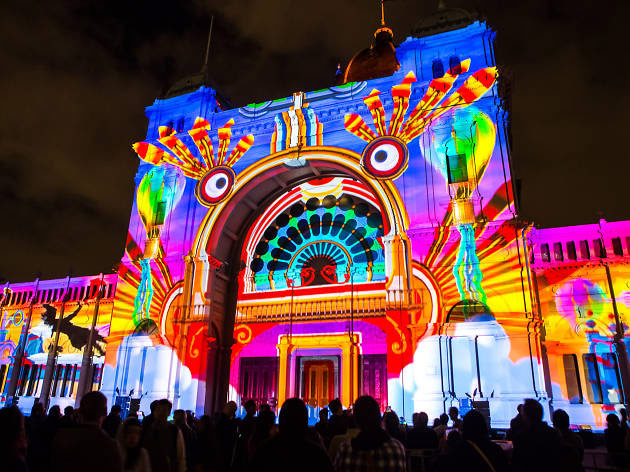 Economists are forever running forensics on past financial crises to discover clues as to how the next one might occur. But in the latest work by former Securities and Exchange Commission regulator and Treasury department adviser Richard Bookstaber, the best illustration of how crises play outcomes not from the market, but from a logistical meltdown during a cultural event in Rome — the White Night, or Notte Bianca, of September 27 2003.

Shops, clubs, bars, restaurants, theatres and galleries had stayed open all night as part of an arts celebration. But around 2:30am, heavy winds knocked out a power line between Switzerland and Italy, which, in a system designed to automatically shift power to other lines during such a failure, eventually overloaded the grid that supplied Rome, shutting down the city. As Bookstaber writes in The End of Theory, the shift was to be expected, since it had been engineered into the system. What wasn’t expected was the particular cascade effect — the first power failure disabled a separate communications system that connected the various grids, so that the blackout came in a very unexpected place. Two networks that seemed completely separate interacted in ways that engineers couldn’t predict.

Of course, this will sound familiar to anyone who remembers how seemingly separate players — from banks to hedge funds to institutional investors — all interacted in unexpected ways to bring down the financial system in 2008. Add in the wild emotions of the individuals involved, who were as much driven by fear and panic as any stranded Roman reveller, and you get an even more complex stew of interactions.

In his book Richard Bookstaber goes on to argue that neoclassical modeling of the last financial crisis has put too much focus on leverage. He believes liquidity is more a cause of market troubles.

The world and the Indian financial markets today are enjoying unprecedented levels of liquidity created by the governments, predominantly to come out of the last financial crisis and keep the economy growing. This unprecedented level of liquidity has led to significant appreciation in the prices of almost all asset classes, including equity over the last few years. While no one can deny the fact that we are now witnessing growth in almost all parts of the developed and developing world, elevated levels of liquidity pushing the asset prices remain a cause for concern.

Indian capital markets have also been witnessing an interesting rally, which has propelled it to cross all previous highs. Both international and domestic liquidity has been the primary reason for the markets to move up in this manner. While corporate performance has definitely improved, the fundamentals both macro and micro, still continues to lag significantly behind. All acceptable valuation parameters, applied to the company performance, will not even remotely justify the current market valuation of most listed companies. Thus, there is a need for exercising some caution.

If the flow of liquidity continues unabated, the markets may still scale newer heights. However, any disruption in the liquidity flow may kick in a risk averse mode for the investors, leading to a sharp correction in market valuations. It should also be noted that global geopolitical issues may trigger such drying up of liquidity and risk aversion amongst investors. As had been noticed during the last financial crises, at an elevated market level, only a small catalyst is required to trigger the unprecedented and unpredictable chain of events which may derail markets.

Thus, for an investor, it is important to understand the associated risks for participating in the markets at all time highs. It is particularly important for the retail investors to be extremely judicious and also nimble while participating in the current market rally. A calibrated bottom up approach should work. In other words, investors need to be very careful in selecting the stocks and prepare themselves for volatility. However, if good stocks are selected, over a period of time, the investor should reap rewards as the Indian economy is offering significant opportunities for growth over the medium to long term.