India to be the largest market for energy 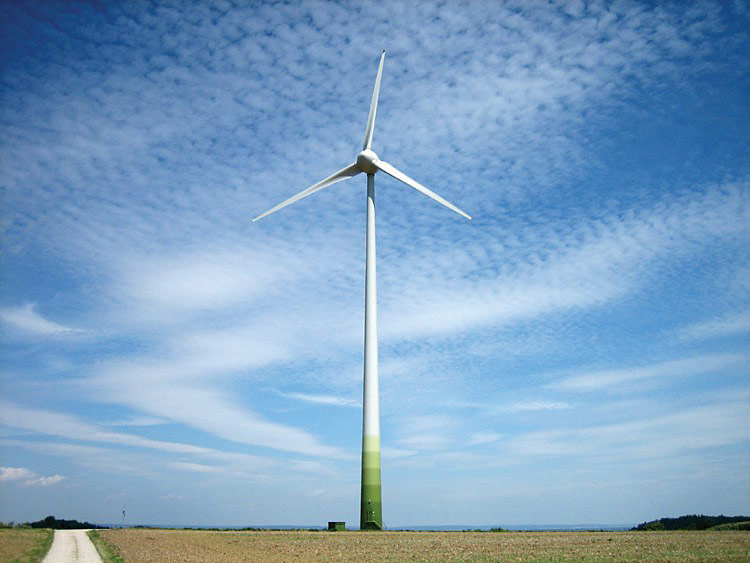 According to the recent report released by British Petroleum (BP) on World Energy Outlook (to 2035), China is expected to be the largest growth market for energy, although it is likely to be overtaken by India. The report raises three noteworthy points –

Lower energy intensity resulting in energy demand growing by only a third of global GDP growth;De-carbonisation of fuel-mix with non-fossil fuels estimated to take a larger energy pie at the expense of coal and account for half of the energy growth over 20 years; and

The growth rate of carbon emissions is predicted to plummet to one-third versus past 20 years, led by faster efficiency gains and changing fuel mix.

Electric vehicles (EVs) displacing oil only to a limited extent

Global car fleet is expected to double to 1.8bn by 2035 led by emerging markets. Number of EVs though expected to spurt (100mn by 2035 from 1.2mn in 2015) will still represent only 6% of cars in 2035, displacing a cumulative 1.2Mbl/d oil demand. Notably, cumulative oil demand for transport will still increase 4Mb/d over the outlook. However, BP presented 2 alternative scenarios – digital and electric revolution, wherein electrification of cars combined with autonomous driving, car sharing and ride pooling will enable faster migration from oil to EV. On the other hand LNG is growing 7x faster than pipeline gas trade, and by 2035 will account for around half of all globally traded gas versus 32% now.