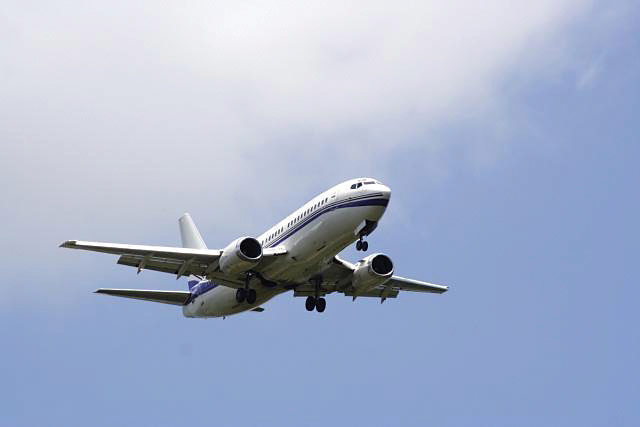 With an endeavour to make regional connectivity easy, the PM flagged off the maiden flight between Shimla and New Delhi under government’s UDAN (Ude Desh ka Aam Naagrik) scheme. The government aims at making flying affordable by capping fares at ` 2500 per seat per hour. Alliance Air, SpiceJet, Air Deccan, Turbo Megha, and Air Odisha were awarded 128 routes under the scheme after a bidding process. The government is expected to compensate for the loss with a Viability Gap Funding (VGF) of about ` 3,000 per seat. The Centre would like the States to provide minimum land, free of cost, for development of the RCS airport The VGF will be used to bridge the gap between the cost of airline operations and expected revenue. Airline operators would be extended VGF estimated to be around ` 205 crore per annum for the operators chosen in the first round of bidding. So far, 19 States and three union territories have signed a MoU for this purpose.

As many as 31 destinations that are not operational despite the existence of airports will become active. The UDAN scheme will cover distances up to 800 km through a market-based mechanism and 43 cities are expected to be on flight connectivity grid. A dozen airports where limited, but irregular flights operate will be connected. Inexpensive regional air connectivity under the scheme will allow travellers to save on time and enable the middle-class in small town India to take their first flights. They will connect metros such as Delhi, Mumbai, Bengaluru and Hyderabad with 70 small cities including Kanpur, Shimla, Agra, Bathinda, Pathankot, Gwalior, Ludhiana, Bhavnagar, Diu, Jamshedpur and Puducherry. At present no airline flies to 31 of the 70 cities.

Airports have been asked to provide slots on priority to airlines trying to connect airports with no flights as mandated under international rules. The scheme, which will run for 10 years, will work to revive existing airstrips and airports. The first phase will include 45 airports and about 70-odd routes. While the airports owned by AAI are ready, work is pending on those owned by state-run firms such as Steel Authority of India Ltd and some others by private companies. The Union cabinet has approved a ` 4,500 crore plan to develop or upgrade 50 underserved or unserved airports and airstrips. At least 15 airports or airstrips would be revived during 2017-18 and 2018-19 each, while 20 airports will be revived during 2019-20.

The regional connectivity model is based on viability gap funding and the subsidies will be offered for a period of three years. In order to make operations on such routes financially viable, the central government will provide concessions in the form of reduced excise on value-added tax, service tax and flexibility in code-sharing at airports under Udan scheme. Delhi and Goa have cut aviation turbine fuel tax to 1% for flights under Udan RCS. Close to 20 states have signed a similar agreement with the aviation ministry. Meanwhile, the second round of bidding for Udan RCS will begin after a couple of months, and the bids will be invited twice, every year.

India has become the third largest aviation market in terms of domestic passenger traffic, beating Japan, which flew 141 million passengers in 2016,. Its domestic air passenger traffic stood at 100 million in 2016 and was behind only the US (719 million) and China (436 million). Sydney-based aviation think-tank Capa Centre of Aviation said in its latest report that domestic air traffic has shown a consistent growth of 20 -25% throughout 2015 and 2016.