The incremental liquidity may cause disaster 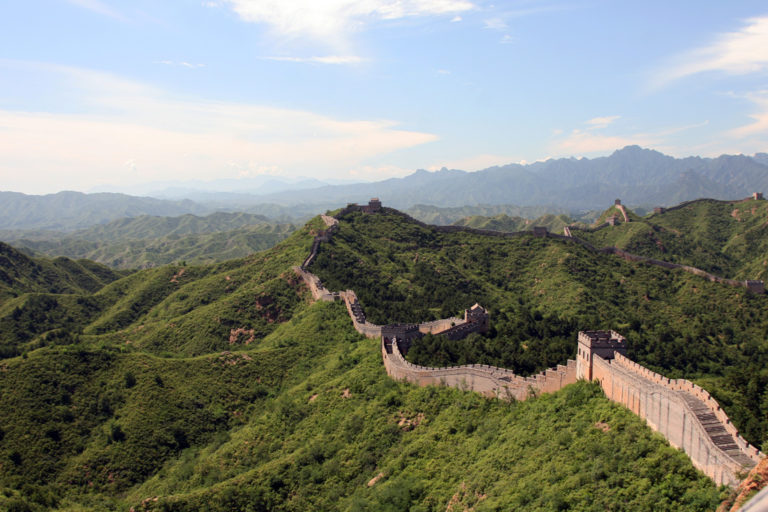 Capital markets across the world have been unusually buoyant over the last few months predominantly driven by incremental liquidity created in different parts of the world. While in some economies, the incremental liquidity may be within the acceptable norms, in few, like China, they are reaching alarming proportions. China’s overall indebtedness is 250% of GDP and is constantly climbing. The question to ponder would be whether China is turning into a Japan of late 80s/early 90s. Is China running a risk repeating the fate of Japan in “lost decades” of growth?

The comparisons have felt more compelling as the warnings of a China bubble – or a concoction of inter-related bubbles – have intensified over the past four years. “China has halved its growth rate and doubled its debt over the past eight years,” says Fraser Howie, an expert on the country’s financial system. “It’s not a great correlation.”

A short answer, and one often favoured by both foreign investors with billions of dollars at stake and the Chinese state with 1.4bn people, is that there is more to be gained from taking the bubble risk seriously than from assuming that this time it is different. China has already hit various milestones that recall Japan in its late 1980s pomp. Some, such as the non-financial corporate debt-to-GDP ratio reaching similar levels of about 155%, are technical. Others are more frivolous: Yasuda Kasai, the Japanese insurance company, paying $40m for Van Gogh’s “Sunflowers” in 1987; and Chinese billionaire Liu Yiqian’s 2015 purchase of a Modigliani painting for $170m.

To many observers, comparisons of bubble-like economic behaviour have always seemed within easy reach. Both countries have shown themselves capable of spasms of asset inflation with similar boom-and-bust shaped price charts. And both have paid handsomely for overseas assets — Mitsubishi Estate paid $900m for 51% of New York’s Rockefeller Center in 1989 and CC Land shelled out a record £1.15bn for London’s Cheesegrater building earlier this year, just one of the deals that has featured in record overseas spending by Chinese groups.

Yet there are some very specific points where the comparisons fail. Economic historians date the start of Japan’s bubble economy to September 1985 and the Plaza Accord agreement in New York that gave a green light to the depreciation of the dollar, paving the way for the market to take control. The yen strengthened from ¥240 against the dollar to ¥120 three years later. China, in contrast, carefully manages its currency and regularly cracks down on speculative behaviour. As it demonstrated in July 2015 when it controversially stepped in to arrest declines on the stock market, the Chinese state has a formidable arsenal of weaponry. That is unlikely to change.

Another striking difference is the respective capacity to rebound from a big crash in property prices. When that hit Japan in the early 1990s, it was catastrophic because it lacked the engines to grow its way out of trouble, but China may have them. In terms of top-down economic planning, says CLSA equity strategist Christopher Wood, China is also attempting something that Japan never consciously signed up to – the move from an export-driven model to a consumption-driven model.

A third distinction between China’s present and Japan’s past is the unique nature of the Chinese party-state. Two-thirds of corporate debts are owed by state-owned enterprises to state-owned banks. As Macquarie analysts Larry Hu and Jerry Peng noted last year: “China’s debt is overwhelmingly owed by one government entity to another. Normal credit analysis fails in this context, given the government’s capability in reshuffling debt within the system.”

But its expansion has also been much faster. In Japan it took a quarter of a century for private sector debt to almost double from 125% of economic output in 1970 to more than 220% in 1995, according to figures compiled by Steve Keen, professor at Kingston University in the UK. China’s private sector debt burden soared from 115% of GDP to more than 210% in just the past nine years.

“China cannot escape all the laws of economics, but it is unique in many respects,” says Eswar Prasad, a China finance expert at Cornell University.

For the world economy, the stakes are very high as consequences of a significant economic downslide in China would be devastating for the global economy. The global financial markets will also have to factor in this risk emanating from China’s over-heated economy and the liquidity bubbles, while looking into the future.

In Indian markets, domestic incremental liquidity has been very strong. However, we believe that the “risk off” mood for the global investors for a sustainable period, consequent upon turmoil in China, may lead to a significant correction as domestic liquidity may not be adequate to absorb the full force of FII exit. Also, there is a limit to incremental liquidity from domestic investors. Indian investors should thus continue to be careful while investing and select their stocks with utmost caution. Considering the positive economic outlook for India, carefully selecting good stocks will in the long run provide good return to the investors, in spite of short term volatility.