To the Writer’s Wife Computer is a Goddess 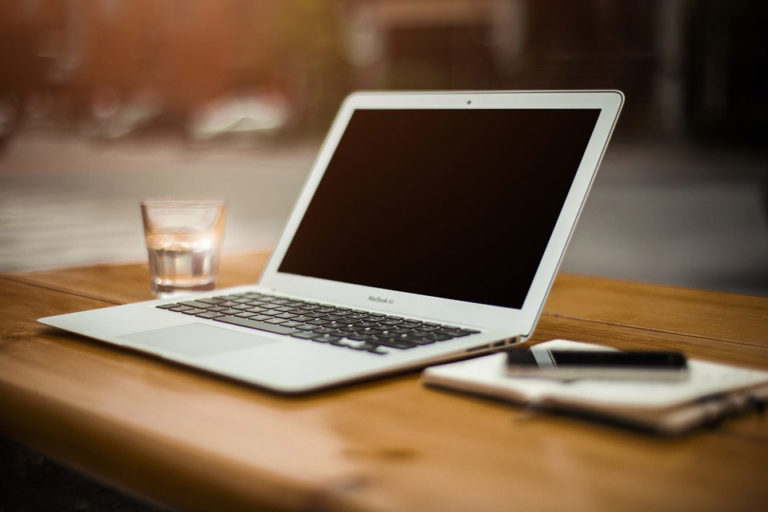 I do not write these days. I mean I do not write with pen and paper. I do not want to be pooh-poohed again by editors who expect some sense of sophistication from their contributors, especially columnists.

There was a time when I hoarded paper purchased from waste paper merchants of Pondicherry. They kept their stock of one side unused paper dumped on them by Xerox shops and the like, for their regular customers like me. They invariably knew that I was one of those who belonged to ‘Save paper, save trees’ movement. There were milk white paper, newsprint, natural shade and also a wide variety of papers that pass under different names. I carried that home and spent hours in segregating them according to size – foolscap, A4, crown, demy and so on. I used only the milk white paper for typing the pre-final script and the rest for writing several drafts of my creative effusions.

Though I didn’t strictly follow the words of Alexander Pope, who said, “Keep your script for ten years in your table drawer before you send it to the publisher”, I kept the pre-final script for a few weeks before I typed the final version for despatch.

Today it is a different story. I do not anymore hoard paper bags that reach home with the purchase of new clothes or calendar sheets that I pull out once a day or once a month. The days when my family members laughed at me for writing on the unprinted side of such papers are all gone. Very rarely I use paper these days. If at all I use it is only for taking a print out of my work to editors who prefer snail mail to e-mail. And this is done on copier papers only to give the best impression to the editor.

What brought the change in me? Am I no more a follower of ‘Save paper, save trees’ movement? Therein lurks a story.

When I began writing, the first one to appreciate me was my father. It was his encouragement that made me what I am today. He was a Dubash (a translator) to the French and the English who joined hands to run a textile mill in Pondicherry, popularly known as Anglo-French Textiles. Once he saw me pushing a handwritten manuscript into an envelope meant to be posted to the editor of the Sunday Magazine section of Indian Express.

Two days later he presented me with an Italian Olivetti portable typewriter and said: “How dare you send your handwritten manuscripts to big newspapers like that? This machine will take your commands and give a perfect presentable version of your writings to the editors.”

I gratefully looked at my father, for it was he who pushed me into a typewriting institute to learn the English keyboard. This he did while I was still in school. I remember the day when I refused to go to such a class and asked, “You want me to become a clerk or what?”

My father coolly replied: “Why should you become a clerk? Using a typewriter will be an additional qualification to you. One day you will understand the value of these classes and what an asset the typewriter is. Now go to your class every day.”

I obeyed him. Those classes I had in my early days have helped me when I became a writer. Once again, I am grateful to my father for his prophetic sense.

My family members really enjoyed the pleasant noise the Olivetti machine made as I was deft at its keyboard. The immense pleasure the machine gave me, inspired me to write more. After the arrival of the typewriter to my house, rejection slips from editors became less and less and at one point came to nil. And so I was using the machine for more than twenty years when one day an editor of an American monthly ‘Aristos’ wrote me a letter which actually proved to be a turning point in my life.

The letter read thus:  “Dear Professor, Enclosed please find two complimentary copies of the latest ‘Aristos’ that carries your long but lovely short story. Please search for the pay-cheque in one of these two copies. Keep sending us your creative writings. By the way, do you Indians still use a manual typewriter? Ha…ha…ha…!”

What irritated me was the ha…ha…ha…! Why an Indian writer in English like me should be looked down upon by an American editor, simply for using a manual typewriter? American editors, unlike their British counterparts, encourage Indian writing in English and my publications in very many American journals and magazines only certify to it.

Two days later, a personal computer reached my home. Soon an internet connection followed. The postman who used to show his face daily in my house, very rarely comes to my side these days. As courier service has taken over the postal department, the PC has taken over the manual typewriter.

Today the Olivetti manual typewriter is just a showpiece in my house, reminding me of those struggling days as a writer and always cherishing the memory of my father who is no more.

The PC is all in all to me. She is the paper, pen, printer of my thoughts and above all the courier who dutifully carries my writings to editors in different parts of the globe. She is the receiver of letters, storing every one of them for me to read at leisure. I do not write these days. I straightaway feed my thoughts into my computer, keep them for days together, edit the script as many times as I want, before I e-mail them to the editors.

My wife too finds the computer heaven sent, for she doesn’t have to pick out the shreds of my manuscripts lying pell-mell in my study. In fact, she treats the machine as a Goddess for she applies kum-kum on its forehead and garlands it on Fridays without fail.