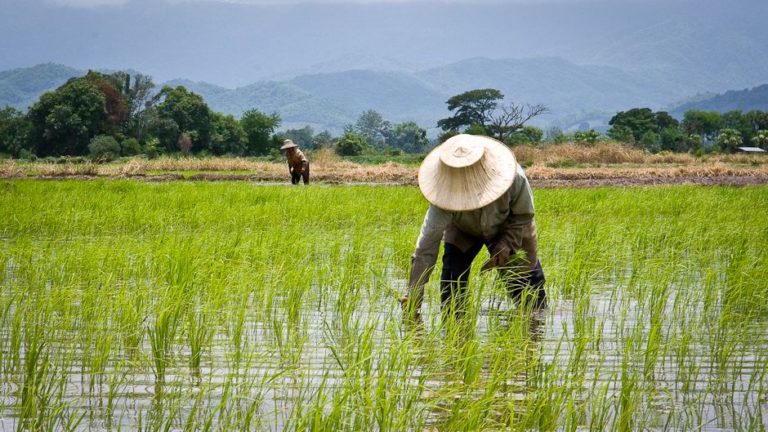 Don’t Last Long. Its season is over.

Politics is politics. It has nothing to do with integrity and honesty. Politicians need not deliver on the promises they make. In fact, sometimes, it becomes dangerous if they do. Like Mr Donald Trump. And it’s least concerned about the extreme income and wealth inequality in our society. But money; of course, it has a lot to do with. Talking about money; there is no limit how far the fools and fraudsters can go.

In the past half-century, ruling politicians have discovered a magical way of bringing money rains in their personal accounts to fund captive vote banks that is needed to retain control over the seat of power. Instead of bribing cash-for-vote, they waive voters’ bank loans. While in power, they shower loan waivers on “poor” farmers. And for corporates, they make a friendly step-in for some to get a loan and for a few its’ re-settlement. Call it by whatever name. It’s a pecuniary concession, a loan waiver in other words and ways.

These days they are competing with each other to set record in loan waivers; some fulfilling the electoral promise and others seeding for future victories. State after state have declared farmers’ loan waiver. The beneficiaries of such money rains include elected representatives and their kith. The moment they get elected to public office, they start worrying about the next wrestling match five years down. And start out to secure own private and party interests. National priorities become a game of soccer between ruling and opposition benches while cross-border cricket and films assume pivot of internal security and foreign policy.

After decades of having easy money, glamour and respect, in politics, they are blind to the forces, inspiring a new narrative of community progress in this digital world. Global forces are shifting growth, accelerating disruption and societal tensions are reshaping our strategic context. Today, everyone is a publisher, who can, and seek more influence to reshape electoral outcomes and success or otherwise of a movie by an actor who makes socially “intolerable” comment. Capturing and learning from such “headwinds” could prove to be a crucial contributor to the political success of an individual or a party.

The ancient scripture Ramayana tells us the significance of Lakshman-Rekha: greed (desire) could be well within limits. Today, technology is driving democracy and private behavior of public servants is sought to be monitored by awakened public. It’s easy, however, to lose sight of lasting socio-political trends amid short-term bouts of success, and often there are times when the nature and direction of those trends become less clear for those on political ‘high’. Modern economics describes a similar situation with the law of diminishing returns. Since every party will offer loan-waiver upon election victory, it no longer remains a charm-factor for competing politicians. Too much reliance on one slogan will attract another group of people who could make this whole circus more vicious and violent rendering this type of bribe-for-vote useless.

How long can their traditional methods of vote bank politics survive in the face of socio-technological shifts? What if home-loan borrowers (there are about 100 mn of them, an irresistible vote-bank) unite and ask for waiver of the remainder of their loans. What about prime minister’s MUDRA loans waiver. There are about 75 mn MUDRA loan borrower families which is a very large vote bank. They may be in a favourable position to demand and get a waiver. Successive governments have repeatedly done it and will find no reason on which to base their rejection of more such demands. Then, ultimately what about income-tax waiver since bulk of it is going in for building statues and waiving loans of one or other targeted section. Tax-payers haven’t asked in the past that’s no guarantee they won’t here on. In fact, that’s the reason they will ask and hold the politicians answerable.

These are pertinent questions that demand thoughtful and farsighted responses from leaders, ensuring equitable and sustainable solution for community and nation’s progress; not handing an iron grip over the seat of power to an individual or a dynastic family that has been influencing the country’s politics for more than a century. Leaders must question their own assumptions and educate themselves before they throw some carrot. Even after eating the biscuit, a dog can bite. And it must anytime a politician throws a rotten biscuit.