When God Could Not Make His Presence Everywhere 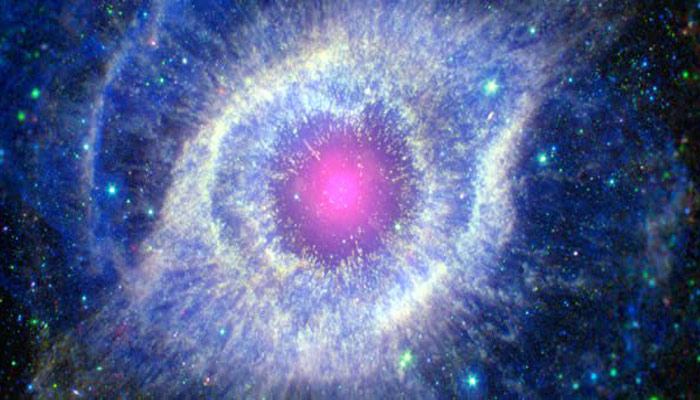 A son lusting for gold expressed his desire to move to far off lands. “Money is not the only thing in life, my dear son,” advised his mother, “The land and the cattle we have will feed us for generations if taken care of. Be content and happy with whatever is bestowed on you. Do not hoard wealth”.

The son was adamant. “My decision is final, ” he said without looking at his mother and began his preparations for the journey.

Though sad for a few seconds, his mother suppressed a giggle for she knew the method of bringing him back at the earliest. “Now that you have decided to move away from me, I have no other option but to tell you ‘have a nice journey’. But listen! For the upward journey you choose the path studded with tamarind trees. Take rest only under those trees. And choose the neem tree path on your downward journey. Do as I told you.”

The avaricious son left his beloved mother for his El Dorado. But within a week the poor fellow was thoroughly exhausted and sick.He walked back home all the time feeling sorry for not listening to his beloved mother.

His presence didn’t spring a surprise in his mother, for everything happened as she planned.

To let the cat out of the bag, tamarind trees emanated a lot of heat and hours of the journey in their shade shot up the traveller’s body temperature and made him sick. As everyone thinks of God when one finds oneself in a real predicament, the son thought of his mother and wanted to go back to the safest place on Planet Earth, the Home. He acted according to the advice of his mother. Neem trees being coolers, they brought down his temperature. And by the time he returned home, he was hale and hearty once again.

This Tamil folktale shows the mother not only as an affectionate woman, but also as a know-all. Elevated to Godhood, the ‘mother’ has been venerated in the Holy Scriptures and hailed as ‘Mata Devo Bhava’. Even the skeptical and free thinking Western Philosophy believes that God could not be everywhere and so He sent a mother to every home.

Of all relationships, one’s relationship with one’s mother is esteemed great. Thiruvalluvar, in his couplet No: 658, glorifies the mother in fitting terms: “It is every man’s duty to worship the mother. And there can be no worse sin than to see his mother starve”.

Tamil folklore and Classical Tamil literature have a lot to say about the different kinds of mothers. We read about ambitious mothers, pushing mothers, interfering mothers, strict mothers and so on. But what really governs all these mothers is the ‘love’ they have for their children.

The Tamil Sangam poets invariably portrayed the mothers as daringly bold women. Purananuru, one among the eight anthologies of the Tamil Sangam period, has a wide variety of poems on such mothers. A woman asks another to know the whereabouts of the latter’s son. And the reply she receives is really astounding: “I don’t know. But you are sure to find him in the war front. He will be fighting his enemies.”

Another dauntless lady vows to cut off her breasts that fed her son if she finds him dead in the battlefield sustaining injuries on his back, rather than on his chest. Poem No. 279 is bound to shock the readers forever. Two men in a family of four go to the war front. Only a young woman and her toddler son are left at home. On the first day of the battle, the young woman’s elder brother dies while undauntedly facing and killing an elephant. The next day her husband gets killed when he stops the enemy soldiers from carrying away their booty. Both deaths fail to draw a tear from her eyes for she gives top priority to her country’s safety and welfare. And on the third day, when the king’s men give their clarion call, the woman dresses up her toddler son and sends him out with a little spear to join the army.

Such is the greatness of the mother who rejoices more when she hears of her son being called ‘a great man’ by others than what she experienced at the birth of her son.