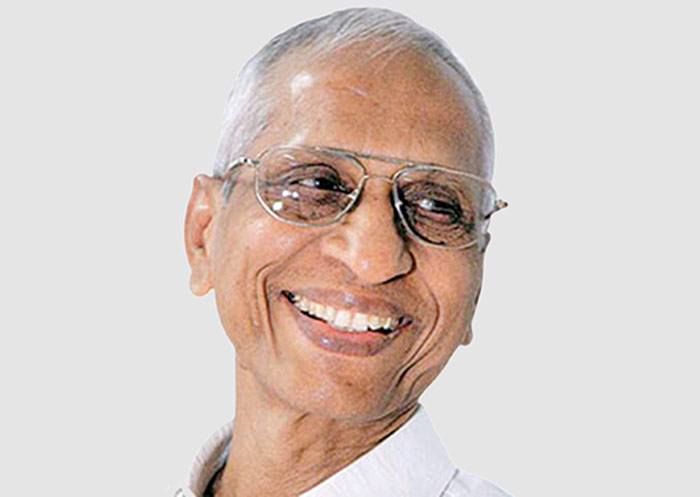 once the Brihanmumbai Municipal Corporation or BMC’s ‘One Man Demolition Army’, is still hailed as a hero of the middle-class Indian. He suddenly came into limelight in 1985 when, as a ward officer, he demolished a hotel run by the then chief minister’s son. In 1994, he was suspended after an inquiry committee, which found him guilty of overstepping of authority. In 1995, the Bhartiya Janta Party and Shiv-Sena combined to take up Khairnar’s cause in the run up to elections and managed to wipe out the Congress, but when the High Court passed judgement ordering the reinstation of Khairnar, the new government refused to comply.

His autobiography Ekaki Zunj in Marathi, is an eye-opener. After retirement, when he took up living in Bibipura village in Sabarkhata District, in Gujarat, he was instrumental in saving hundreds of people during the riots. Now he is a consultant to a real estate firm in Mumbai.

PMAY’s implementation so far has been disappointing. If there was some visible development in this regard then we could assume it will be finished in the targeted period. Anyway, it takes a lot of time in construction. At the current pace of PMAY, it will not be possible to achieve the target in the announced time period. They’ll have to extend the time period.

Do you think RERA will prove a game-changer?

RERA has immense potential and could bring about a paradigm shift in the outlook of various stakeholders towards the sector, due to emphasis on transparency, reliability, professionalism, and timely delivery. RERA is intended to ensure accountability of builders towards ongoing projects, to ensure its timely completion. It aimed to provide buyers who have been waiting for years having paid-out their life’s savings, getting possession of their dream house. Rules are a bit, however, complicated for developers. They will need time to get controlled, but all builders are not fraud. There are also good people. Earlier they used to invest the fund in other places now they can’t do. So there wouldn’t be delay in completing projects.

What is your take on corruption front?

It has increased just like inflation, at the same speed. The windows have increased where builders have to stand to get clearances. Politician-builder nexus is same, as earlier.

Challenges before the government?

By enacting new laws and regulations the housing problem will not be solved. We already had enough. The problem was and is with its implementation. That is not happening. It’s the government’s duty to provide housing for all but it has transferred its responsibility to builders. Corrupt officers don’t allow him to be an honest person. The same is with redevelopment. MHADA too is not constructing enough although it has huge land parcel.

What is the solution then?

There is a huge housing shortage. A house in a city like Mumbai is beyond a common middle class man. There has been schemes like SRA which could have brought a major change. But it is not being implemented successfully. A builder has no faith in the people and vice-versa, so hardly there is any construction happening.

Do you think we’ve really progressed?

In one way, yes. Manufacturing activities have increased, we’ve gone to Mars, but there has been no relief to a common man. The farmer’s condition remains same. Imagine, a person like me could not save more than 15 lac in a long career. With that saving it was impossible for me to buy a house in Mumbai. Somehow, with the help of a Trust where I was working I could buy a small house. But when it went for redevelopment I got 60 lac. So some people get a chance like this, but not all. 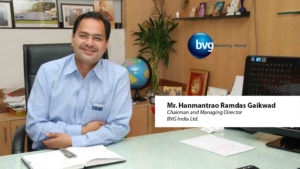 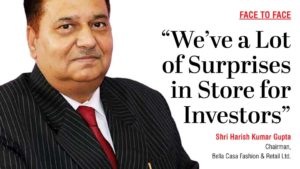 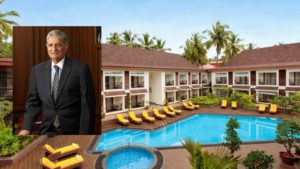 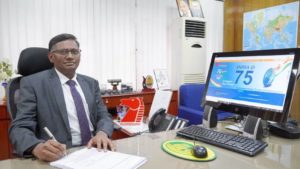 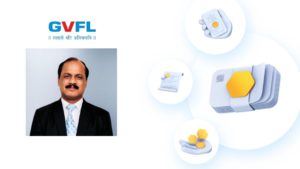