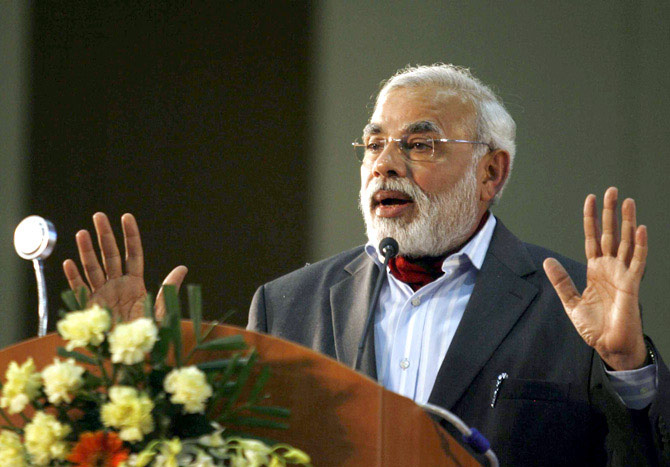 Over the last few decades Indian Agriculture has been languishing with negligible growth and a plethora of problems. Since the Green Revolution in the late 60s, there has been no focussed action plan for agriculture and consequently the farmers have been suffering. The current Central Government’s plan to double the farm income over the next few years is a commendable initiative, which is also a crying need for the country. If we have the aspiration of achieving double digit GDP growth over the next few years, it’s critical that agricultural income also starts growing rapidly.

The key areas which need attention continues to be post harvest financing, warehousing and agricultural market systems and processes. There needs to be a proper action plan to tackle all these on war footing. Improving the outdated and corruption ridden market systems, should be the top priority and the government is cognizant of this.

Over a year ago, in April 2016, the Prime Minister launched the electronic National Agriculture Market Platform, with the expectation that it would reduce transaction costs and information asymmetry and enable better price discovery in the physical agri-commodities market.

In India, the sale of agricultural produce is administered by states, with each state following its own regulations. Further, within each state, there are several market areas and every area has its Agricultural Produce Marketing Committee (APMC), which dictates the regulations, fees, etc. This structure tends to compartmentalize markets and inhibit the free flow of commodities from one area to another. In addition, handling of commodities at multiple levels attracts multiple mandi charges, which in turn cause an escalating in the prices for consumers, without the benefit being passed on to farmers.

This pan-India, electronic trading portal, abbreviated as e-NAM, was envisaged as a means of creating a unified national online market by networking the existing APMC wholesale markets (better known as mandis). e-NAM commenced with the target of reaching 400 large mandis within the first year and 585 by the end of FY2018. Initially, a set of only 25 commodities were to be available for trading on this exchange and although prices and other information would be made available through the platform and deals could be made there too, materials would continue to flow through the mandis.

The e-NAM portal offers a single-window service for all APMC-related information and services at the national level, across markets and states. It conveys information such as what commodities have arrived in which market and the buy and sell trade offers in those markets. In addition to availability and price, it also provides participants the opportunity to respond to trade offers, among other services. Effectively, it is meant to streamline procedures across markets and provide real-time price discovery, based on actual demand and supply. This would bring in transparency in auctions and farmer would actually gain access to a nationwide market, with prices that are commensurate with the quality of their produce. Most importantly, the online payment facility and availability of assured quality at less erratic prices would benefit consumers too.

Over a year after its introduction, hardly 4% of the wholesale trade in farm commodities has shifted to e-NAM. There have also been instances of failures in the software to accommodate the heavy volumes of peak season arrivals, which caused farmers to protest and demand to return to their previous system. So, while it is too early to write-off this visionary system based on its performance over a span of a little over a year, it certainly appears that it did not take off as expected.

There is a similar system at play in Karnataka, though on a smaller level. Around 160 mandis use a Unified Market Platform (UMP), which is the result of an initiative between NCDEX e-Markets Ltd and the state. This enables participants to conduct e-trades, get e-permits, make e-payments, view scientific grading and assaying services. According to a report by the NITI Aayog titled “Doubling Farmers Income”, the UMP in Karnataka resulted in farmers enjoying an average realisation increase of 38% in FY2016 over FY2014. A similar public-private partnership is under progress in Andhra Pradesh. While these initiatives are prevalent at the state level, they seem to be a testimony that it is possible for such platforms to deliver benefits across markets.

One year is too short a period of time to judge the success of a system that has been initiated to plug the infrastructure gaps in the agri-commodity market that have prevailed for decades and perhaps centuries. Even if the ‘tech teething troubles’ are worked out, it will require practical training and education of farmers and more involvement of other stakeholders to make it a success. The next couple of years may require ad hoc measures to tide over temporary crises while this revolutionary game-changing system takes root. Only then will it be fair to issue e-NAM a score card.