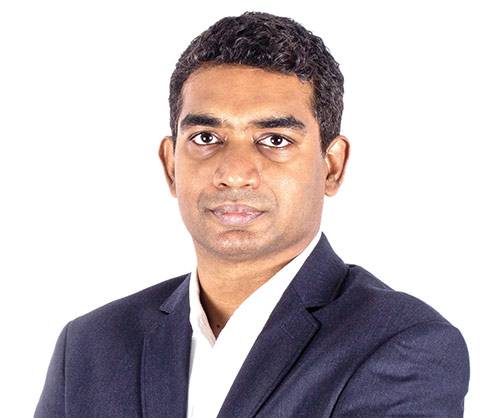 Sportobuddy had received an initial fund of $0.5 million from Mehul Shah, ex-IPL team owner to develop the platform and has now further bagged a funding of $1.5 million from the same investor. The company, founded in 2016, intends to utilize the allocated funds to push the brand in the digital space, reach out to its expanding user-base in a way more dynamic and continue on its path of finding key strategic partners pan-India to enable its vision of being a leading player in the field of sports and technology. In a free-wheeling chat Co-founder Sandeep Madhavan discusses how the game began.

What is the real idea behind Sportobuddy?

Sportobuddy is the result of endless conversations between me and Sunil Kukadia. We were keen on marrying sports with technology to fill the professional and the infrastructural vacuum in the amateur sporting community after realizing, that just like ourselves there are so many sport enthusiasts who are unable to pursue their passion for sports due to lack of infrastructure and a professional firm to connect them with the available services. We realized that the prevailing sport scenario in India is apt to bring about a change in the game and thus, embarked on the brand’s journey. Mehul Shah, who has a steep inclination towards sports joined the league as the chief investor.

When are you going to launch the formal app?

The company forayed into digital space with the beta version launch in desktop format in June 2016, followed by a mobile app version for Android in July 2016 and IOS in October 2016. We kick started the marketing activities in both online & offline space in January 2017 trailed with a soft launch comprising social media communication and broadening the horizon on existing partnerships. Further to this, the merchant app for Android & IOS was developed and went live in May/ June 2017 respectively. Currently, Sportobuddy is all geared up for a formal app launch in the months of October on the basis of a new round of funding which has been committed to us.

How the app is going to help an amateur?

As a brand, Sportobuddy envisions to be the powerhouse for amateur sports and fitness in entirety across India. The portal enables a user to map a universe of Gyms, Yoga and Zumba studios, gut-enthralling adventure sports like rafting, para-sailing & trekking, a widespread of courts & turfs and professional coaching services, all at the touch of a finger-tip. Also, a user can measure one’s own performances, interact with fellow-players, host tournaments and compete which adds a cutting-edge to the entire user experience.

Any plan to start your own sporting events?

While in its nascent stage, we realized that merely bridging the gap between sports and sports enthusiasts won’t drive the game, as the sector lacks a professional support to organize clutter-free tournaments and competitions. Acting swiftly, we extended in the offline arena and presently host a calendar of sporting events including tennis and season ball cricket tournaments like My Father My Anchor under Sportobuddy Cricket Club (SCC), football tournaments like Anchor Super Colts Championship and Soccer Star Premier League in both open and corporate outfits. Participants that qualify for these leagues and championships hails from an amateur background in order to create a level-playing field. This, in turn, will enable us to chalk out strategies that will also groom and nurture talent in future. 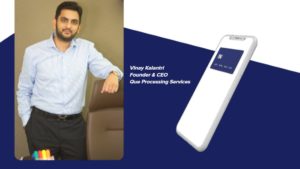 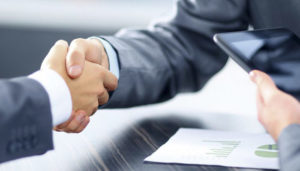 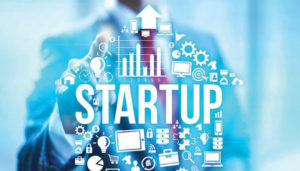 Challenging year ahead for startups 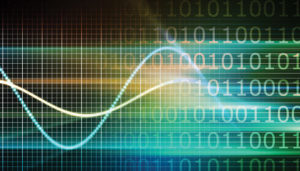 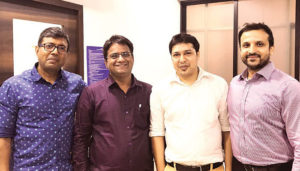 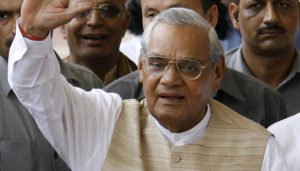