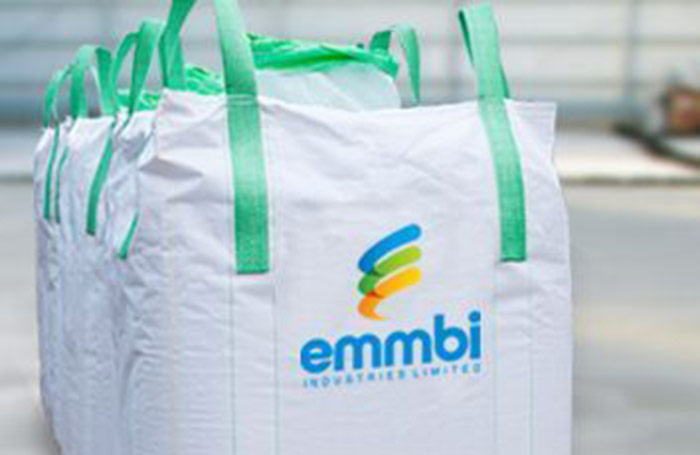 was a 16 bagger over the last 3 years. It has seen a strong accumulation by informed investors in the last few weeks. It would be prudent to note that the current expansion is really smart and margin accretive. What’s interesting is that `7-8 crore expansion creates `100 crore top line capacity with Ebitda margins of 18%. On a conservative basis at higher tax rates, it translates to a bottom line of `10 crore. That means a small capex leads to additional `10 crore PAT. Also, the next expansion in pharma packaging (roughly `22 crore capex) will go live at the end of this month. With such smart moves the company needs to be taken seriously.

has more than doubled from its 52 weeks low. The company has over 50% share in the Indian drug coating market and also into exports. There’s hardly 3-4 players in the world in this field. Present expansion plan of `8 crore capex will increase drug coat capacity 2x and direct by 5x. This will come on stream in 3 to 4 months and will be fully utilised within 2-3 years. The company is also focusing more on exports. Management is targeting a top line figure of `150 crore in 5 years vs `40 crore in FY16. Margins are expected to remain on same lines though. The company is a microcap with a market cap of `75 crore. With so many developments around, stock is expected to remain in action. It is trading at `108 and its 52 weeks high and low are respectively `151.95 and `95.

is one of the leading independent full service advertising agencies with substantial reputations built over four decades. It has been a huge multibagger since its reverse merger with Nucent Finance. There is a strong rumour floating, which suggests a takeover is inevitable and for good reason. Recent selling by promoter entities too seemingly hints at the vindication of this particular news. After the sad demise of an heir, it is just a matter of time before the baton gets passed on to an able superior player. Ad agency is an immensely tough business where tiny players are swallowed by the big fishes. The company has failed to scale up in the last five years with the turnover remaining at less than `50 crore. The stock has recorded a never before seen volume. The deal may get struck any day now which will take the stock to new heights.

manufactures Tungsten Carbide products which are primarily used in the mining sector as 75% of the revenue comes from this mining and its largest customer is Neyveli Lignite Ltd. which accounts for around 15% of the turnover. The remaining 1/4th sales come from the industrial sector. The fortunes of this company are tied up to the domestic mining sector and the greater the mineral production in the country, the higher will be its revenues. The annual demand of Tungsten consumables by the domestic mining sector is estimated at 1200-1500 tonnes per annum. The company is focusing on ‘value add’ which is indexable inserts – a `5000 crore market, and even if they can grab a small share it is a 30% EBIDTA margin product. Also, they are now sourcing some RM from Vietnam so can ask Chinese suppliers for a discount. Company did a very low smartly done capex for indexable insert facility, that should generate high ROCE. It is expected to double its profits in the next few quarters. Based on these developments, the stock is slated for a re-rating.

is a pharmaceutical company, manufactures and markets sterile injectable products. It offers sterile intravenous injectable products in both glass and plastic bottles. It serves government and semi-government institutions, hospitals and nursing homes, aided agencies, and defense sector. The company also exports its products to Sri Lanka, Vietnam, Combodia, Somalia, Nepal, and Ivory Coast. This is an interesting microcap, which is into manufacturing IV fluids and caters to most of the renowned hospitals in the country. They have done a capex which increased the net block by 5x. This overall capex will not only help them to penetrate global competitive markets, but will also reduce raw materials cost. The company is mostly focused on the BFS category of 1000 ml and 3000 ml which are niche products with the few companies offering the same. The current market is growing at 35% with 12% operating margin in 1000 ml and 20% operating margin in 3000 ml. They have also launched a brand called Aquaplus which is a high margin business. The company is expected to grow at 30% for next three years. Some big investors, sensing the potential have acquired stake through the warrants route. The company is further expanding and raising fund through a rights issue. All these should catapult the company in the top global league.