It’s Stupid To Try To Kill An Idea 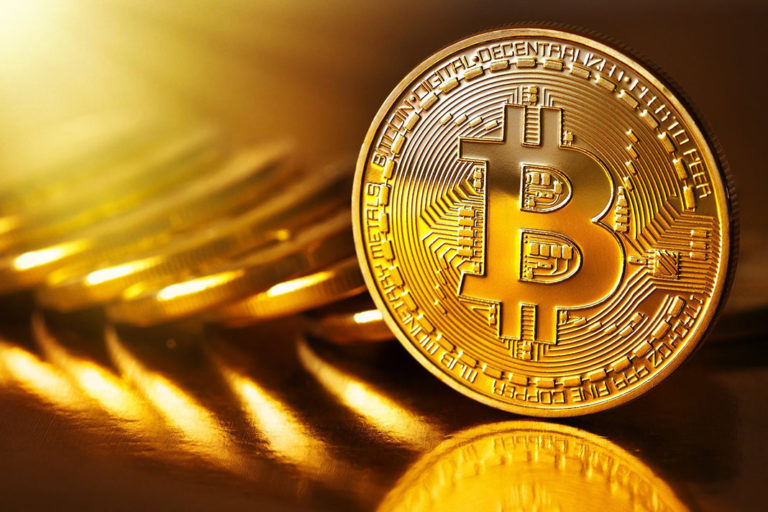 When the world’s leading and most diverse derivatives marketplace CME group, announced on the last day of October that it intends to launch bitcoin futures in the fourth quarter of 2017, pending all relevant regulatory review periods, it made the day for all those who have strong belief in the future of the cryptocurrencies. The very next day on 1st November bitcoin climbed to a new all-time high of $6,450.

Bitcoin, the biggest and best-known cryptocurrency, had a bumper year with a more than sixfold increase in price, and has more than doubled in price since mid-September alone. Even before this announcement bitcoin had already smashed through the $5,000 barrier for the first time on 12th October, jumping 8%. It shows that investors have shrugged off the intermittent warnings on the risks of buying into the booming cryptocurrency market.

The nine years old cryptocurrency is highly volatile and illiquid compared with traditional currencies and assets, but when the virtual currency hit a record high, its market capitalization, which is the total value of all the bitcoin in circulation, reached $96.7 billion, according to Coinmarketcap.com. If bitcoin would have been a stock, its market cap would surpass that of some big companies, including Goldman Sachs with a market cap of $92.9 billion, Morgan Stanley with a market cap of $89.1 billion and Netflix with a market cap of $84.5 billion. Bitcoin would be the 15th largest component of the Nasdaq and 58th largest by market cap on the NYSE. Other cryptocurrencies whose prices tend to be highly correlated to bitcoin also rallied. In one year, the value of all currencies increased a staggering 1,466%.

There have been many warnings about a bitcoin bubble. And while people like Jamie Dimon of J.P. Morgan, value investor Howard Marks and Russian President Vladimir Putin have warned of the serious risks, many investors are continuing to ride the wave.

Many investors see bitcoin as a commodity or currency. It also has a finite supply at 21 million bitcoin that will not be reached for several years. Now with CME group’s announcement there is a strong hope that the cryptocurrency could enter the financial mainstream. The new contract will be cash-settled, based on the CME CF Bitcoin Reference Rate (BRR) which serves as a once-a-day reference rate of the U.S. dollar price of bitcoin.  Bitcoin futures will be listed on and subject to the rules of CME. FX trading and market strategy at Swiss bank Swissquote has already launched bitcoin trading two months ago. Surprisingly, interest had been much higher than anticipated and has come from banks, hedge funds and brokers.

And back to India, a director of the Reserve Bank of India (RBI) has signalled that virtual currencies like bitcoin won’t be allowed in the country. “Our current position on bitcoins is that we will not be using it for any payments and settlements…though the technology underlying crypto-currencies will not end.” However, blockchain technology, which underlies these virtual currencies, has significant potential and being used in several fields. In August, a finance ministry panel also reportedly recommended that virtual currencies should be banned in the country because of their potential misuse for money laundering and fraud.

Those who don’t hide their fears and take it upfront with conviction because there is no other way except to accept it like Leo Melamed, Chairman Emeritus of CME Group, said Bitcoin is likely to become a new asset class in its own right, such as gold or stocks, which can be traded by major investors and regulated, not simply a crypto-currency. Although determining its value is difficult and there are no fundamentals available, but bitcoin was designed to operate outside of the influence of governments and central banks, and is doing exactly that whereas fiat currencies are bounded by country borders.

The bitcoin idea is here to stay. This is an idea whose time has come. And it’s stupid to try to kill an idea. No one has ever succeeded.