CSO’s GDP estimates not to deter the Modi government 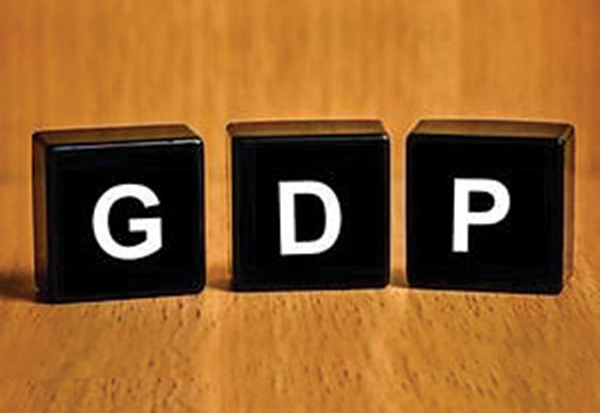 The CSO’s advance estimates for 2017-18 are based on economic indicators for the first eight months of this financial year, such as Index of Industrial Production of first seven months of the financial year, financial performance of listed companies in the private corporate sector available up July-September quarter, first advance estimates of crop production, accounts of central and state governments, information on indicators like deposits and credits, passenger and freight earnings of railways, passengers and cargo handled by civil aviation and at major sea ports, sales of commercial vehicles etc. available for first eight months of the financial year. The GST revenue data till November has been included for the GDP’s advance estimate compilation along with non-GST revenue.

Even in this mixed scenario, accelerating the GDP growth from this level will be a tough task even after the economy begins to reap the benefit of GST as the biggest problem is the revival of private corporate investment. Despite the various effort being made, private corporate investment is unlikely to revive any time soon. Banking sector NPAs for various reasons, will continue to be a drag on investment revival.

No doubt, part of the blame for the slowdown, especially in the manufacturing and construction sector, can be directed at the adverse impact of demonetisation and initial glitches in implementation of Goods and Services Tax (GST), the positives from the data is that both gross fixed capital formation and private final consumption expenditure, despite inching down, are still holding.

GDP growth picked up to 6.3% in the July-September quarter after slowing to a three-year low of 5.7% in the first quarter, signalling that the economic recovery had gathered momentum. Considering this figure we assume that economic growth for the full year will average at above 7%. However, with the government struggling to meet the fiscal deficit, the upcoming budget is unlikely to announce mega public spending plans to boost economic growth. Thus, GDP growth even in the coming years will improve only gradually, provided the economy does not witnesses more policy shocks.

But it was all expected. However, the wording used in the CSO report is objectionable. It says that the hasty implementation of the Goods and Services Tax (GST) has had a toll on economic growth. Now what does it mean by hasty? It took decades to implement it and it will take due course of time to settle. This hiccup was expected. So the gloomy picture it has drawn should not deter the government in taking decisions.