Need of the hour: A calibrated blending of growth & social justice 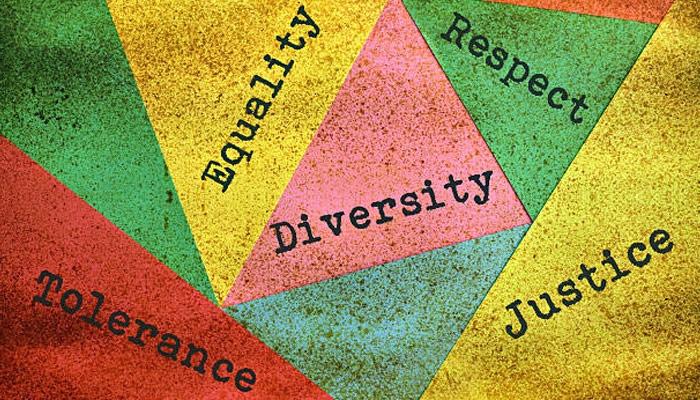 Successful politicians have to do more than just deliver economic growth. They also need to offer voters a vision of the economy that makes moral sense — in which virtue is rewarded and vice is punished. Ever since the financial crisis 10 years ago, mainstream politicians in the West have lost that vital ability. The belief that the economic system is unjust has stoked the rise of right-wing and left-wing populism across the west. The idea that economics needs to be rooted in a moral system is nothing new. Adam Smith, arguably the most important economic thinker ever, was a professor of moral philosophy at Glasgow University. His famous observation that individuals working on their own behalf would contribute to the general good, is underpinned by a theory of moral sentiments.

Karl Marx’s followers went to the barricades because they believed that Communism was morally superior to Capitalism — not because they were inspired by Marxist economics. Friedrich Hayek was a passionate anti-Marxist, who won the Nobel Prize for economics. He was also a moral philosopher, whose The Road to Serfdom made an ethical case against state control of the economy.

Until the shocks of 2008, centrist politicians in the West were able to offer a morally coherent view of the economy that delivered them electoral success. A free-market economy was held to reward effort and success and to spread opportunity. Globalisation — the creation of a global market system — was defended as a moral project, since it involved reducing inequality and poverty across the world. After the financial crisis, however, the “globalists” began to lose the moral arguments. The fact that banks were bailed out as living standards stagnated, offended many voters’ idea of natural justice. When nobody at the apex of a failed system was sent to jail, the door was opened for a politician, such as Donald Trump, who argued that “the system is rigged”.

The success or failure of Mr Trump’s tax reforms will depend to a great extent on whether he can convince voters that he is helping to make the system fairer. The Republican argument is that the new taxation system will reward hard work and reduce the burden of the state. The Democrats’ response is that the new tax reforms further rig the system in favour of the rich. At the moment, a majority of Americans seem to agree with the proposition that the Trump tax reforms largely favour the wealthy. If that interpretation takes hold, voters may drift away from the rightwing populism of Mr Trump, towards the leftwing populism of Bernie Sanders and Elizabeth Warren. The Sanders and Warren campaigns have also capitalised on the sense that America’s economic system is rigged. They have focused in particular on generational injustice — which leaves many young voters burdened with student debt and insecure jobs.

These arguments resonate not just in the US but right across the West. In Britain, Nigel Farage’s UK Independence party and the Brexiters seized the banner of rightwing populism, while the leftwing populism of Jeremy Corbyn took control of the Labour party. In France, the rightwing and leftwing populism of Marine Le Pen and Jean-Luc Mélenchon respectively captured more than 40 per cent of the vote in the first round of this year’s presidential election. Add in other fringe parties and some 50 per cent of the French, British and American electorates are now clearly tempted by populist, anti-system politicians.

A whole generation of western politicians has grown up with the Clintonian slogan, “It’s the economy, stupid”, ringing in their heads. But in today’s politics, “the economy” is not just about growth. It is also about justice.

In India also if one tracks the fortune of political parties at elections, a clear trend is visible that success comes only when economic agenda is not just about growth but also about justice. With general elections in India due in 2019, the focus is bound to shift to politicians jostling for space in the socio economic radar either by promising deliverables post election or announcing welfare schemes. Economic growth is paramount but social justice is also critical. Judicious and calibrated blending of the twin objections yields the desired socioeconomic and political results.