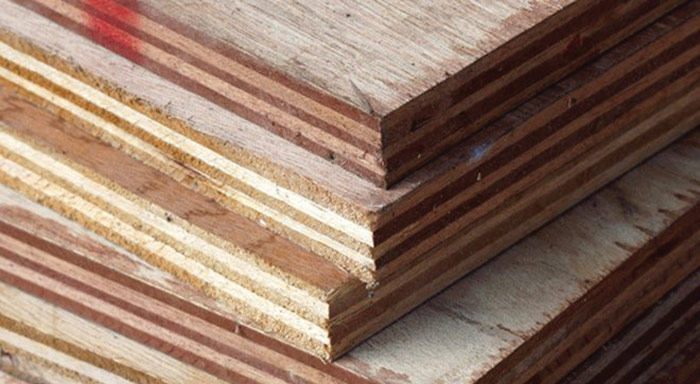 Sometimes irrespective of stock price we admire and appreciate the intellect of the entrepreneur. Keshav Kantamneni is one such whose meticulous planning and smartly execution abilities has written a story we hardly come across. Market participants seldom witness what just transpired in Uniply Industries.

Uniply Industries was in deep mess with promoters appointing Globality ventures (Investment Banking firm owned by Keshav Kantamneni) to find a buyer. Keshav all of just 33 years, was quick to spot an opportunity and he convinced the Uniply owners to sell it to him. Market veteran Mudar Patherya says: “Before Keshav acquired Uniply, he worked on the shop floor (with the promoter’s consent), comprehended the manufacturing process, spoke to employees, interacted with customers, and examined global trends”. The deal materialised with Keshav acquiring 36% in Uniply for Rs2.5 crore. Uniply had debt of around Rs113 crore then.

With new promoters and their grand plans, the stock price rocketed from Rs12 to Rs150 in no time. In between Keshav raised some funds and convinced the likes of Ramesh Damani, Radhakishan Damani, Vallabh Bhansali etc. to invest in it through the private placement route at Rs100.

Company in its maiden year under Keshav surprisingly made a tiny profit. Keshav further acquired Euro Decor Plywood for Rs42 crore and Vector Projects for Rs64 crore. Vector is into high end interior decoration. Uniply in early 2017 also acquired around 9% in UV Boards for an undisclosed sum and made it an associate company. The old owners of Uniply, the Benganis owned UV Boards.

When Keshav acquired the company in 2014, Uniply had revenues of Rs146 crore and a loss of Rs3 crore. Cut back to fiscal 2016-17: Uniply ended the year with consolidated revenue of Rs 280 crore and a PAT of Rs13 crore. Company had borrowings of around Rs180 crore.

Keshav is selling the plywood business of Uniply to its associate company UV Boards for a total consideration of Rs300 crore. Out of this, UV Boards will issue shares worth Rs111 crore to Uniply. It’s a business to equity swap. Post the deal, Uniply will own 37% in UV Boards. With the rest of the money, Uniply’s debt of Rs145 crore will be gone. In short, it will be a debt free company. The Trademarks of Uniply would be licensed to UV Boards for a fee of Rs75 crore, to be paid equally over 10 years in advance at the start of the year. Uniply with Vector Projects has also won projects worth Rs1050 crore to be completed over next 12-15 months.

Keshav buys Uniply for Rs2.5 crore. Keshav acquires Euro ply, Vector Projects and 9% in UV Boards and he sells the plywood business of Uniply to UV Boards for Rs300 crore. Keshav gets 37% and becomes the new owner in UV Boards. He makes Uniply a debt free company and it will get Rs7.5 crore royalty from UV Boards for next 10 years. Keshav with his Vector Projects bags order of Rs1050 crore. He deserves a pat as he will certainly create massive wealth for himself and his shareholders. His track record shows that Uniply stock price has moved from Rs10 to Rs365 before correcting to Rs280.

Uniply delivered splendid first quarter numbers. Sales vaulted to Rs77 crore vs Rs39 crore and PAT at Rs5.8 crore vs Rs1.8 crore. Numbers are not comparable as this is consolidated numbers. Plywood division and its interior decoration vertical posted PBT of Rs5.63 and Rs3.2 crore respectively.

Since plywood business is sold to UV, we are only looking at the interior division first quarter numbers multiplied by four quarters, we arrive at PBT of around Rs13 crore. The royalty of Rs7.5 crore gets added to the PBT so without even considering any growth in the profit for the remaining quarter, it would already be higher than the consolidated profit of last fiscal. The Rs1050 crore order book position presents huge revenue visibility for the company. Uniply’s debt of Rs145 crore would be gone saving huge interest costs, which would further inflate the bottomline. Since Uniply will also own shares worth over Rs100 crore in UV, the EV would look further cheaper. Uniply at Enterprise Value of around Rs550 crore looks very interesting.

Needless to say one would seldom find such intelligent, visionary first generation entrepreneur with so much fire in belly. Present price suggests Mr market is a bit confused. It would take more than a good reading of the last three years to fathom the potential of this company. Also, there’s a difference between bagging orders and execution. The market is closely tracking and as the execution ability gets proven with time, stock will find more sanity.