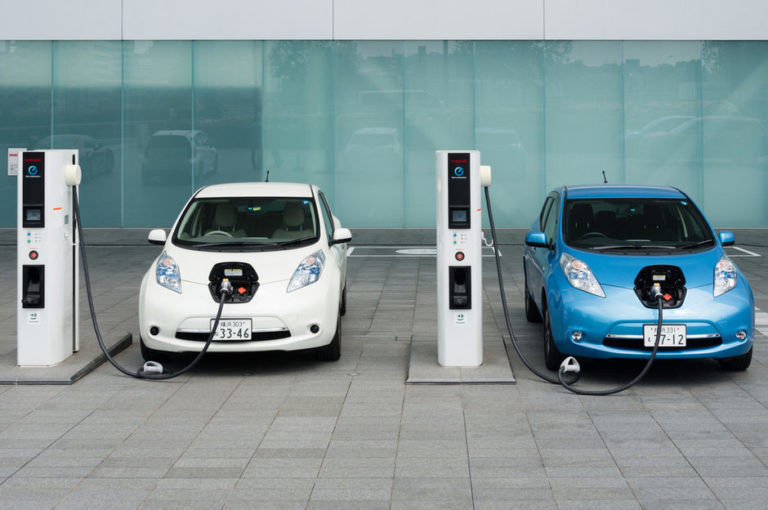 Things hidden below the surface influence a particular situation, making it more complex than it at first seems

Human mind and financial markets are a complex system. So is our society and the law of Karma as mentioned in the Bhagavad Gita. There are a number of different, competing and compatible, corrupt and honest influences, reasons, and actions by all men and women in power, which together make a situation complex and difficult to decipher. Unlike the complicated mechanism in an automatic gun, wristwatch or a fountain-tip ink pen, our mind and therefore human behavior is a complex phenomenon.

Because it’s going to hit them hard financially, major insurance companies in the world, directly or indirectly, are perhaps stifling the growth of mass commercialisation and adoption of electric vehicles (EV) which promise to be a lot cheaper than conventional automobiles running on diesel and petrol besides being very eco-friendly. Despite, the hue and cry by the environmentalists lobby and colossal damages directly blamed on global warming as a result of polluting emissions, the EV market has, over the decades, been slow in bringing out the viable alternative mode of public and private transport due mainly to technology providers and federal taxation structure on equipments that go in its manufacture. But the most important of all, is the exposure worth trillions of dollars, and very active interest and large stakes the insurance industry has in producers of the crude oil and its financial derivatives markets since the conventional internal combustion (IC) engine based autos use petrol and diesel as running fuel. Leading auto makers privately say that only the government orders for EVs can provide the threshold volumes push through which initial capital costs could be ammortised quickly to ultimately bring down the on-road prices of EVs which public can find viable.

A snowflake turning into an avalanche and technological disruption of this nature are examples of complex systems undergoing what physicists call a Phase Transition, which, according to James Rickards in The Death of Money, is defined as a rapid unforeseen transformation from a steady state to disintegration, finally coming to rest in a new state completely unlike the starting place.

It may appear shocking, which truth often turns out to be. It’s feared that, the EVs when launched on a mass scale will be priced much cheaper than the current car/truck models and they will further require substantially less amount for running and maintenance costs for these fleets. Lower automobile cost will hurt the insurance companies directly as their premia incomes would sharply tank, some estimates say, by as much as 50% jeopardising insurers’ business model and their executives’ fat pay-packages. The general insurance companies determine a vehicle’s annual premium on the basis of its “on-road” value. So, they have vested interest in ensuring that the cost of insurance for automobile owners, that is translated to income for the insurance companies, doesn’t fall. Though they may bundle it in a way much more attractive and palatable for the owners; it’s anything but cheap.

The insurance companies collect, by way of the annual premium, more than a quarter of the total price of a vehicle, simply for underwriting, the “unforeseeable” risk which almost 85% of the vehicle owners don’t ever encounter. Whoever said insurance is a “risk” business. It’s thriving and most profitable business in “risk.”

With the advent and acceptance of EVs on a mass scale, it is estimated that the demand for crude oil will depress beyond anyone’s imagination since fewer cars and trucks would then need hydrocarbon based fossil fuel. This too would hurt insurance companies that have lent heavily, just below the nose level, to oil producers and have recently poured billions in new shale gas explorations. Their business model depends heavily on taking an exposure worth trillions of dollars in the oil derivatives markets, they say, to hedge it. It would be like shooting themselves in the foot to hurry this transformation in the automobile sector. It may not be the billionaire insurers alone; there are hundreds of others millionaire minnows who have “life-and-death” like interests in sabotaging this technological advancement.

There’s a series of involved or interrelated circumstances, motives reacting upon one another and intricately connected plots that nailing the villain is an extremely difficult task in these wheels within wheels.