No unidirectional movement of the market in 2018 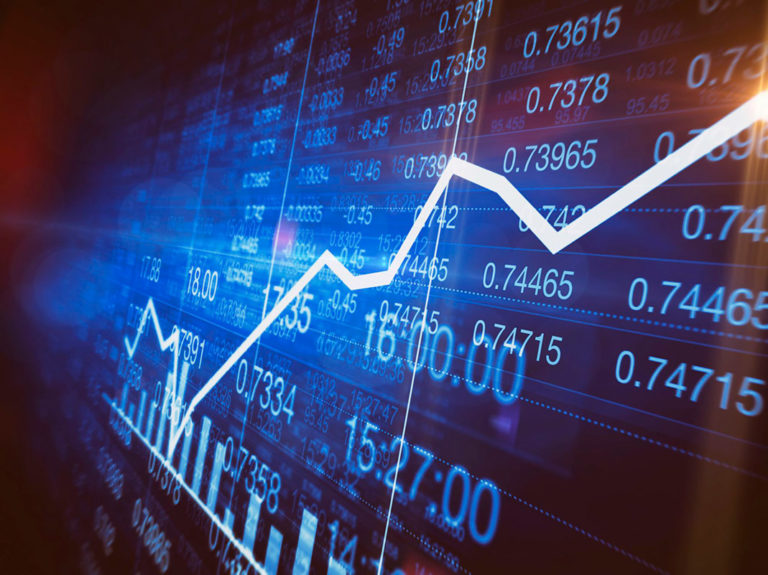 The sudden return of volatility to world markets can be likened to the jolt that awakens a patient from a medically induced coma. After an unnaturally protracted period when volatility was minimal — the calmest year (2017) in more than half a century in which stock markets grew steadily without interruption — at last the patient received a jolt and showed that its reflexes worked normally. Proof came in an almighty spasm of activity, as the “Vix” index of US stock market volatility, known as Wall Street’s “fear gauge”, had its greatest percentage jump on record, while stock markets in the US and the rest of the world suddenly tumbled. This was a violent incident, the swiftest “correction” — a fall of more than 10 per cent — that the US benchmark S&P 500 had ever suffered when starting from an all-time high. A week later, more than half of the fall was reversed, but nerves remain on edge. That is a good thing.

Assuming the world remains committed to capitalism, then it needs capital markets to work. They must be allowed to work their process of creative destruction, killing off the weakest firms and directing capital to those places where it can allow the economy to thrive. Notions that markets are perfectly efficient and move seamlessly to incorporate every new piece of information, which underpinned the financial products that crashed in 2008, now seem embarrassing. Markets overshoot in both directions, and sometimes lose their cool.

That is the only way they can hope to get it right in the end. But the idea that markets remain a better way of allocating capital than any other still stands. During the long period of quantitative easing-induced coma, markets have steadily lost their ability to perform price discovery. Public markets are dominated by passive instruments, which merely follow public indices and make no attempt to divine which stocks are too cheap, and which too expensive. With public markets unnaturally calm, the search for profits has moved elsewhere, spawning the “unicorns” — companies that reach a billion-dollar valuation or more without going public. The spasm of volatility is also welcome as it shows a market, and a group of investors, ready to face up to reality. The business cycle is not dead, and inflationary pressures are rising. That was the narrative that triggered the spasm, and in many ways it is reassuring. A return of inflation would show that the economy is at last back to something like normal. If markets can assimilate such conditions, that is encouraging. A generation has passed since inflation was last a serious issue for western economies, so an overreaction like last week’s is neither surprising nor unhealthy.

It is healthy to have dispelled the air of unnatural calm. But after being anaesthetised for so long, markets may not be fit to survive in their new environment. Capitalist markets are meant to be cruel and unforgiving places — and the phase of re-entering them promises to be hazardous.

Indian markets have already started seeing significant volatility over the last few weeks on account of the above global movement as well as, unfortunate domestic developments in the banking industry. It seems that the unidirectional upward movement of the market of 2017, may not get repeated in 2018. However, considering the growth momentum of Indian economy, we still strongly believe that Indian capital markets will continue to attract both domestic and international capital on the back of higher potential growth.

While the index may not do much in the current calendar year, stock specific investments may continue to reward investors. Bottom-up stock picking based on crunching the fundamentals of company balance sheets, will continue to remain a useful skill for some time.
Comment at [email protected]