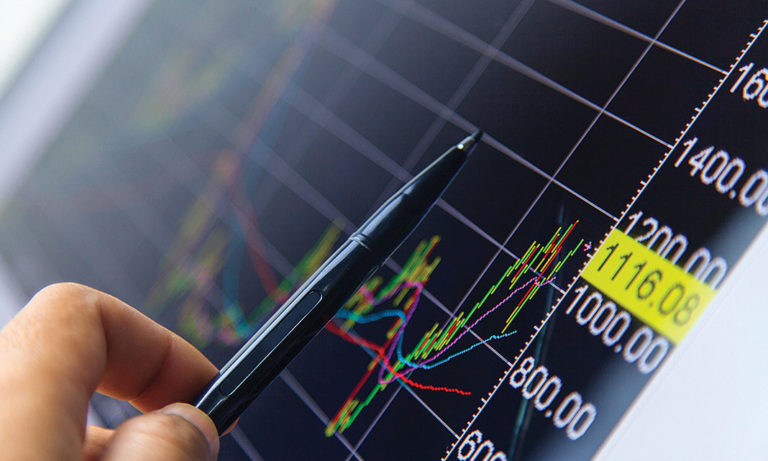 Primary elements to value stocks, but most investors don’t have a clear sense of what each implies and how to see these impacting entry-exit strategies

Price is the only fact in stock markets; everything else is fiction. Its the price on which you put your bet while you wait for earnings that are sacrosanct to grow over time for the price to move in your favour. Markets, as well as our spiritual masters, tell us that time has a way of showing us what matters in life and in stock investing. All break-outs in hindsight are known as throwover traps. The breakouts allow dimwits to appear on the television staking claim to fame and lead dumbs to the ditch. Market history provides many examples.

Price-earnings multiples are widespread in use yet remarkably poorly understood and applied in real life dynamic market situation. Analysts justify their recommendations, even with apple-to-orange comparison of businesses with different economics and make two fatal mistakes for investor’s portfolio: one, that companies should trade at the same multiple as in the past without a solid economic justification to do so; and two, compare PE multiples of two companies with vastly varying underlying economic business model, growth rate,  management quality, cost of capital and such other factors. Without a proper appreciation for the factors that determine the PE multiple, it cannot be applied intelligently for arriving at a relative or absolute valuation of a stock.

The price of a financial asset is the present value of future cash flows that are sensitive to several assumptions, yet analysts are blithely content to rely on multiples that becomes a point of persuasion rather than a thoughtful case based on the economic drivers of value. The future value is driven by a combination of steady state value of the firm, its future growth and is also influenced by the cost of capital and return on incremental investments. PE multiples therefore are determined by a multitude of factors, including interest rates, inflation expectations, the equity risk premium (itself influenced by sentiment), the business cycle, tax rates, the quality of earnings, growth prospects, and reinvestment opportunities. To the degree to which those factors change over time, the appropriate multiple will change as well. Applying multiples relative to past or valied for companies in different businesses is fraught with danger.

For example, companies may command a higher PE during high growth rate phase due to low base or high-tech innovation. It then fades into commodity multiple with lower return on capital and slow growth that attracts fewer institutional investors and slowly liquidity in the stock also dries up. It is possible the PE multiple glides down from 70-80 when the market is pricing in substantial future value creation to less than 10 times when growth slows or other unknowns disturb that galloping growth rate.

Analysts who argue that the PE multiple should revert to a previous high level must be mindful that unless a company’s prospects for growth and return on incremental capital are consistent with prior level, a condition generally difficult to meet as a company grows, there is no reason to believe that the PE multiple will match historical levels.

Over the last two decades, the Nifty has had at least 5 serious pullbacks of varying extent (see chart opposite page). But there is no fixed time interval in between two corrections and there is no stated formula by how much the markets could sink. Unpredictability kills investors’ risk appetite. Trying to make money without ability to predict is called gambling. Serious investors with large investible pools don’t like uncertainty and avoid the trade, especially when the prices as well as multiples are at record levels.

The PE cycles clearly show that this market multiple reverts to long term average fairly regularly. And often, it also slides below this long term average in inverse relation to hightened uncertainty that could either be related to global or domestic factors. Nifty EPS over the last four years is more or less stagnant with looming fears of tough interest rates, increased bankruptcies, resultant job losses and the mother-of-all political uncertainty as general elections bugle is blown. From record high levels on the Nifty and PE multiples, how much would the two drop over how long a period can be deduced by intelligently considering the three most essential elements, that is Price, Earnings and Time to make consistent profits from stock investing.

“Remember, cash is a fact, profit is an opinion,” Alfred Rappaport said.