Search For Your Teacher 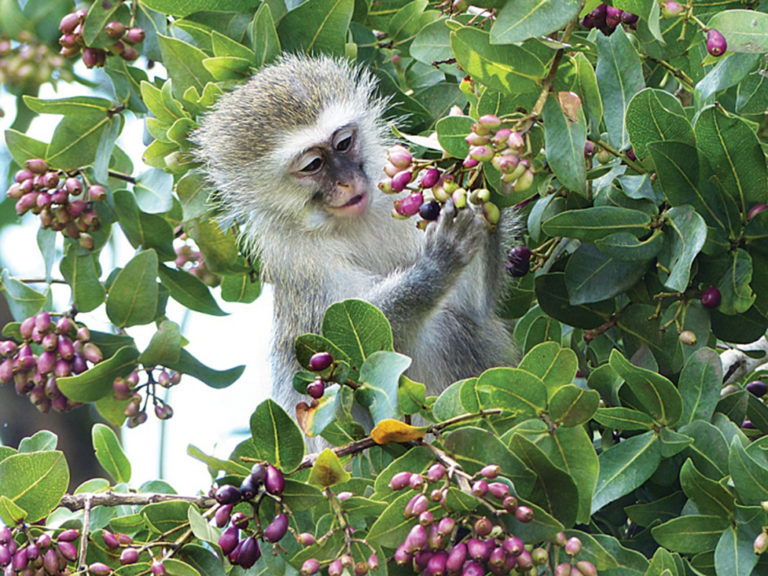 An emperor once ruled a very vast country and yet was not content with what he was blessed. Like Alexander, the Great he prided in invading several other countries, far and near, vanquished their kings and brought them all under his thumb. Day by day, he added country after country to his growing empire. Even then his mind was always on the hunt for more gullible countries.

Very soon, he heard of a very small country in a far off place, ruled by a wise old man. People spoke of that country as ‘heaven on earth’, for the wise man ruled his people with the loving care of an affectionate mother.Deciding to bring that ‘heaven on earth’ under his command, he instructed the chief of his army to take ample measures for that invasion.

“The journey is long, your Majesty…It is going to be a hazardous task for we will have to cross several obstacles on our way. Moreover, it may not be worth the trouble. Heaven is where we are,” advised his sagacious and discerning chief minister.

“No backward steps…Tomorrow by sunrise we begin our march towards our new found heaven,” said the emperor in a stern voice. His words were final. The chief minister lost his voice.

Two long days of continuous journey brought the over ambitious invaders to a thick forest. There they pitched a camp for the night. On the morning of the next day, the emperor and his chief minister moved out of their tents for a refreshing stroll. A few yards away from the camp, they came across a monkey sitting on a curved branch of a tree. The animal had a fist full of blackberries and was found munching happily. When it opened its palm to pick up a berry, a couple of berries slipped off his hand. The monkey quickly jumped down from the branch to the ground. As it landed with a jerk, the berries it had in its hand dashed pell-mell into the grassy floor.

The monkey began to pick up the berries one after the other. During such a process, many of the gathered berries fell off its hand. But the monkey continued to gather them not in the least aware that it was losing several berries when it was collecting the other single berry.

Looking at the funny and foolish activity of the monkey, the emperor laughed and said, “Poor monkey. He is not satisfied with what he has in his hand”.The chief minister too laughed for his share, but said in a low voice, “It is a lesson for us too”. The emperor stared at his minister and then looked at the monkey still at its monkey job. “Pack up! No more invasions,” said the emperor to the joy of the chief minister and his retinue.

What a lesson from the Buddha Jataka story! We can have our lessons from anyone, anywhere provided we keep our eyes and ears open. This is because nothing can be taught, as knowledge is inherent in every being. Teachers can only kindle the knowledge that is slumbering in us. And the best teachers are those who read…read…and read books and also observe and study life on earth. There is a lesson in everything for everyone. In fact, everyday there is a lesson for everyone of us, provided we know the art of studying the people around and the situation that awaits us. We can never disagree with the saying: “Everyman is a novel if you know how to read him”.