Trade war that US is highly unlikely to win 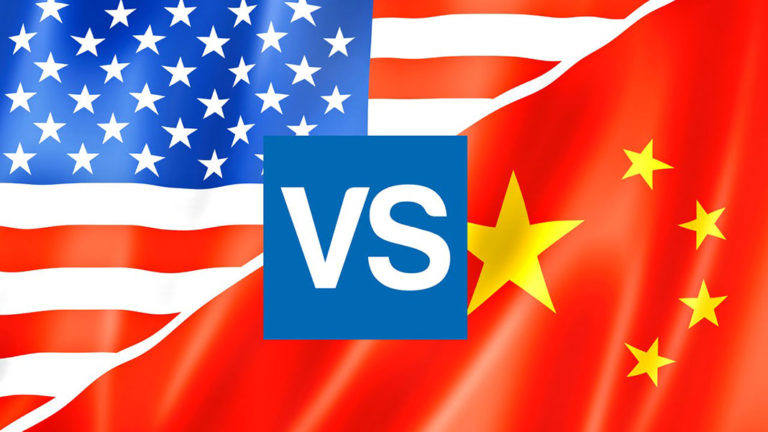 Donald Trump  recently announced tariffs and other measures designed to punish China for its unfair industrial policies and theft of intellectual property. The Chinese promised to retaliate, and the stock market saw the opening salvo of the trade war — a possibility that has been discussed, and dismissed, since Mr Trump was elected.

First Mr. Trump announced tariffs on steel and aluminium, ostensibly aimed at enhancing national security but in fact, squeezing those US allies that do not manage to negotiate exemptions. His next target, China’s abuse of intellectual property, is a far more justified focus of activist policy. But the set of unilateral actions Mr Trump has laid out is likely to escalate trade conflict without resolving the underlying problem. While 25 percent tariff on up to $60bn on Chinese industrial and technology products, planned restrictions on Chinese investment in the US and a World Trade Organization lawsuit sound tough, there are limits on what the US can do alone. It is testament to the economic wrongheadedness and political ineptness of Donald Trump’s trade policy that even when he has a point, his actions manage to alienate America’s natural allies.

There is an international coalition there for the taking — it has even started to assemble itself — if Mr Trump wants to take on China’s distorting policies on trade and investment. But that will require subtlety on the part of his administration, and a willingness to use all the tools, including multilateral ones, at its disposal. As things stand, Mr Trump is driving the US towards a trade war that he is highly unlikely to win.

It can hardly be denied China routinely steals intellectual property on a vast scale, illegally hacking foreign companies. It also massively distorts its own economy with subsidies and regulation, building up overcapacity in steel and other manufacturing. For years, US and European policymakers worked on the assumption that the arc of China’s development bent towards liberalisation. With the aggressively mercantilist approach of Xi Jinping, that can no longer be assumed.

But for the US first to come up with a fake justification like national security and then use it to threaten the likes of the EU with tariffs on steel is a perverse response. Its retaliation against China for intellectual property theft, though less ridiculous, is also likely to be counterproductive. China is an autocracy that has the means, that the US lacks, to absorb the political pain of tariffs against its exports. If Beijing retaliates against the US’s heavily export-dependent agricultural sector, as it has threatened, Mr Trump’s promises to defend rural and small-town America will be exposed.

Although the US is a particularly IP-heavy economy, Japan, the EU and other leading trading powers are also deeply concerned about China’s tech mercantilism and its industrial overcapacity. At last December’s WTO ministerial meeting in Buenos Aires, Japan took the lead in an initiative with the EU and US confronting China on steel and intellectual property practices. The three should maintain the focus on tech. If the Trump administration can overcome its aversion to multilateralism, the US, EU and Japan could pursue China with a series of joint actions akin to the one brought before the WTO in 2012. That move successfully forced Beijing to stop distorting the global market for rare earths. If faster retaliation is necessary, joint restrictions on investment could have a rapid effect.

The US should realise that blocking imports of the wrong products for the wrong reasons, while failing to reach out to America’s natural allies on matters of trade, will achieve none of Mr Trump’s objectives except the nominal satisfaction of a campaign pledge. In China’s tech and IP abuses, the president has identified a real problem. The potential is there to address it in a much more constructive way.