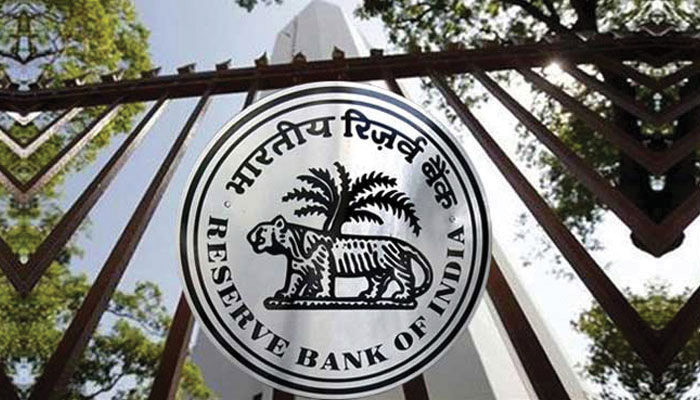 The central government has recently floated tenders for appointing an independent evaluation agency whose job will be to assess the performance of Public Sector Banks on a total of 60 parameters. The results of this assessment will be made public. The Finance Ministry has also pressed PSU banks to put in place a system-driven grievance redressal mechanism for customers, with real-time complaint status.

In the backdrop of investigative agencies probing a number of bank officials for allegedly using discretionary powers to advance thousands of crore to defaulting borrowers, the Narendra Modi government is planning to put in place a new loan-sanctioning mechanism for public sector banks.

The process has started and it is going to be a tough stricture which should have been in operation decades back. Although not much information is available right now, but it certainly will be technology-driven. The move will effectively minimize discretion available to the bank officers.

To begin with a new framework is being finalised by the finance ministry that will separate the various functions related with sanctioning of a loan such as loan appraisal, sanction, evaluation, disbursal and the post-disbursal monitoring of the loan. This is a very good idea. A separate set of officers dealing with various stages during the life cycle of a loan will be able to monitor it in a far better way. The new platform will ensure that only viable loan proposals, especially from the corporate sector are accepted after the technology and analytics are used for comprehensive due diligence.

Right from the day one the banking sector has been a key focus area of this government and it has successfully announced several initiatives to restore the health of state-owned banks burdened by a mountain of bad loans. The result of all the efforts will not be visible soon. But now it is not a shocking information to anyone that at present a total of eleven banks are under the RBI’s Prompt Corrective Action (PCA) while the remaining ten are under watch. The results show that at least three more PSU banks are likely to come under the prompt corrective action (PCA) of the RBI. PCA kicks in when banks breach any of the three key regulatory trigger points — capital adequacy ratio, net NPA and Return on Assets. PCA banks are restricted from increasing the size of their loan book, paying dividend and opening new branches, among others.

The biggest reform, if we can call it, came on February 12, 2018, when the RBI withdrew all existing restructuring mechanisms such as Corporate Debt Restructuring and Strategic Debt Restructuring (SDR). RBI announced that if a borrower company default, even by a day, lenders must consider it a defaulter and start working on a resolution plan. Until then, bad loans were classified as such only after 90 days of default. The central bank also said the company’s failure to come up with a resolution plan in 180 days would lead to the account being referred for insolvency proceedings.

It is not only PSBs, even private banks were not far behind. According to a recently released data over the last five years private banks have been steadily accumulating bad loans, with a 450% rise in gross NPAs of these banks — from Rs 19,800 crore at the end of financial year 2013-2014 to Rs 109,076 crore at the end of March 2018. What has contributed to this rise in NPAs of private banks is the RBI’s same circular, which changed the rules governing the restructuring of stressed assets.

Both the government and the bankers had opposed the new framework. The argument against the new framework was that working on a resolution plan after one day of default was unfair and that the requirement to refer stressed accounts for insolvency after 180 days of default would lead to a pile-up of cases at the National Company Law Tribunals. With a firm hand, the government rejected the argument and now it seems it will bring the desired result. Banks are now banking on insolvency proceedings for a substantial recovery in toxic assets. Already two cases have proved that the order is working.