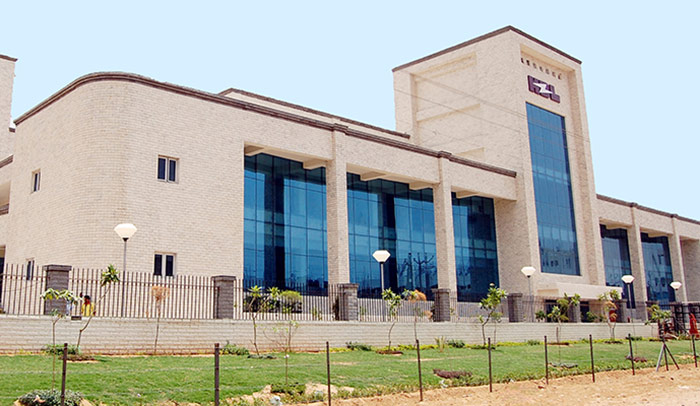 Early this year I bought 500 shares of HBL Power Systems Limited @Rs 66 at the suggestion of a very reputed investor who regularly appears on TV. It has been giving me sleepless nights as I’m not a long term investor with a very limited capital to invest in the markets. It has destroyed my capital to almost half. Can you suggest me what should I do? – Shantanu Khandekar, Pune

Our first suggestion to you is never follow, with closed eyes, what the so-called prominent investors, who appear on TV, say. The wise and really serious people never recommend a particular stock. Try to understand this difference between ‘Recommending’ and ‘Discussing’ a stock. Secondly, everyone who is out there to spend time on such things have an interest. You can’t call it vested interest because that’s what their job is. We get many letters written in the same tone with the name of the person on whose advice they bought a particular stock. It only shows the sender’s ignorance. Allocating your hard earned money on someone’s advise who is not at all accountable to you is sheer nonsense. So before we reply to your specific query we advise you to use your own mind and invest wisely. A publication house has its reputation at stake if its projections go wrong, unlike an ‘expert’ who is all day discussing stocks without any accountability. We’re here only to educate and caution you and present the facts to the best of our ability, nothing more. With so much information flooding it has been easier now to decode facts presented to you. If you seriously don’t want to use your analytical mind for such things (we all have that) we advise you to select a good mutual fund and sleep tight.
Now coming to your question – HBL has posted not an encouraging result in the quarter ended March 2018. Its net profit declined 57.02% to Rs 4.59 crore as against Rs 10.68 crore during the previous quarter ended March 2017. However, sales rose 3.83% to Rs 414.47 crore in the same period as against Rs 399.17 crore during the previous quarter ended March 2017.

I’ve 2000 shares of Power Finance Corporation (PFC), which I have accumulated at an average price of Rs 76. The stock remains for a long time in double digits. The reasons are not known to me. Should I get out of it or remain invested. If remain, then how long to get a handsome return as I’m a long term investor. – Radhika P, Bangalore

First of all, our suggestion to you is – remain invested for at least another three quarters. There are some big developments at the company level, which will soon be reflected in its share price. The major impact will be triggered by the management’s decision to realign its lending portfolio to diversify into new areas including smart cities infrastructure, e-vehicle charging stations, battery manufacturing units for solar projects and railway electrification.

Soon the company is expected to get a provision write-back of over Rs 800 crore through upgradation of distressed government assets in the current financial year. PFC chairman and MD Rajeev Sharma has assured that there are no stressed government projects because they are regularly servicing the debt. Nearly nine projects, with exposure to the extent of Rs 8,100 crore, are being resolved through NCLT, and resolution plans for six projects with Rs 8,700 crore exposure are under finalisation. Out of the total government loans as on March 31, 2018, nearly 89% (Rs 2.03 lakh crore) are standard assets, nine percent (Rs 19,167 crore) are restructured standard assets and two percent or Rs 5,016 crore is NPA. The company plans to upgrade Rs 12,000 crore worth of restructured assets to standard assets in 2018-19, while out of the Rs 5,016 crore NPA, it aims to upgrade nearly Rs 4,600 crore this fiscal. If the management is able to act on this announcement, then you will find the stock again in three digits, which is very likely. Even during the March quarter, the company managed to decrease the restructured assets by 53% to Rs 19,167 crore, compared with Rs 40,852 crore in the previous quarter. It proves beyond doubt that the management is serious and delivering. It was able to reduce nearly 20% of government NPAs in the March quarter to Rs 5,016 crore, from the December quarter last year.