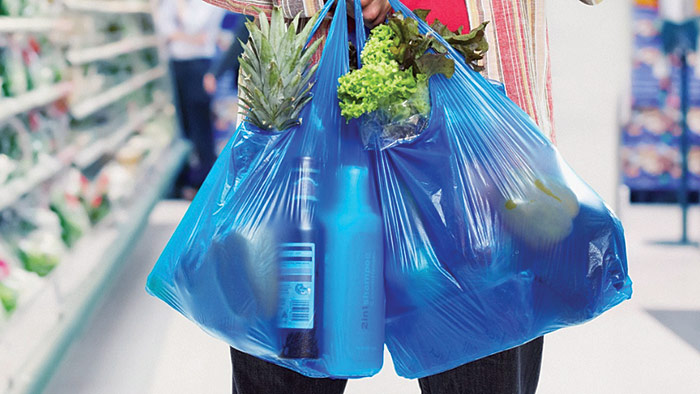 On 23 March, the Maharashtra state government banned the manufacture, use, storage, distribution, sale, import and transportation of a wide range of plastic items by a notification. Later the ban on single-use plastic came into effect after three months on 23 June. Shockingly, 23 June’s ban covers all kinds of plastic bags, irrespective of their thickness, tea cups, glasses, thermocol glasses, thermocol used for decoration, plastic containers used in hotels to parcel food. The government has relaxed the ban, allowing mom-and-pop stores to use plastic bags and this relaxation will be applicable for plastic carry bags above 50 microns for another three months. The ban prescribes `5,000 fine for first-time offenders and a `10,000 fine for second-time offenders. Those who violate the ban for the third time will face a fine of `25,000, along with three-months’ imprisonment. And these days officials, who have a mandate to ensure effective waste management, are in fact out on the road collecting fines which has already crossed Rupees 10 lakhs. The administration is on cloud nine with this achievement.

In the state there are over five lakh small shops and around nine lakh small merchants who sell food items in plastic bags. They buy products in bulk, pack them themselves and put them up for sale. According to industry experts the ban will impact around 10,000 manufacturing units that include manufacturing, printing, and other related units. With this ban, around three to four lakh people across the value chain will be affected, including allied manufacturers, distributors and retailers.

This sudden step will surely cause mass unemployment and de-industrialisation in the process increasing banks’ bad loans, from the plastic sector. Maharashtra chief minister Devendra Fadnavis has assured that he would not allow any plastic manufacturer to migrate to other states. How he will do this only he knows the mantras.

Going forward, all PET bottle manufacturers, sellers and traders under the ‘extended producers and sellers/traders responsibility’ will have to develop a ‘buyback depository mechanism’ with a predefined buyback price printed specifically on each bottle. This way the government has put the onus of disposal of bags on them.

The government has spent crores to propagate its ‘say no to plastic’ campaign without offering any feasible alternative and completely ignoring its foremost duty particularly waste management. The Maharashtra government in trying to take a smart decision has gone too far. A decision which should have been a collective and people’s decision is nothing but a Tughlaqi Farmaan.