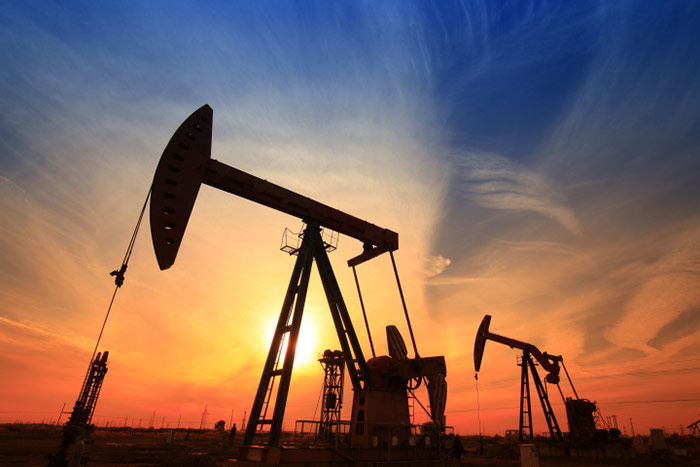 Having spent a long time hoping that it was all bluster, the world’s investors, companies and policymakers have been forced to admit that a trade war is under way. How far it escalates remains unclear, but initial responses do not suggest an easy way of defusing the conflict. The companies in the line of fire will certainly be affected. Shares in German carmakers fell in unison recently after Daimler was the first major vehicle company to issue a profit warning because of tariffs. The US president’s threats against EU car exports are still in their early stages, but Daimler suffered because its US operations, which sell into China, will be hit by the retaliatory duties Beijing is imposing on American cars.

The estimated direct cost of even a severe trade war is less dramatic than might be feared. The Peterson Institute in Washington reckons that if Mr Trump imposed his 25 per cent tariffs on cars and car parts across the board and all trading partners retaliated, it would reduce output in the US car industry by 5 per cent and employment by 4 per cent. That would be a shock, but not a huge one. Even a full-blown trade war, with tariffs on all goods worldwide raised to 10 per cent, would reduce global GDP by less than 2 per cent.

But more damaging than the immediate threat is likely to be the longer-term impact on innovation and productivity. Modern supply chains are not just disaggregated production lines. They are networks for learning and technology, in which knowledge is created and disseminated across the globe. The US is right that China, with its forced technology transfer, attempts to capture and exploit too much of this knowledge purely for its own benefit. But the answer to that is to make the system run more openly and fairly, not to destroy it. Mr Trump’s tariffs are leading the global economy into a highly dangerous place. More enlightened governments must do their best not to multiply his egregious errors.

The latest OPEC meeting also ended in some confusion. The outcome of the meeting, however, does nothing to address uncertainties that will shape the oil market over the coming months and years.

Apart from short term pricing pressure caused by supply breakdown from Venezuela and/or Iran, potentially destabilising issue in the longer term is the prospect of a sharp increase in the production of so-called “tight oil” from shale rocks in the US. Tight oil production is now running at more than 5m barrels a day and will this year lift total US oil output to over 11m b/d — the highest figure for almost 50 years. The growth in shale production over the past 10 years has been profoundly disruptive, first for the gas market and then for oil. The US is now an exporter of both oil and gas and is no longer dependent on imports from the Middle East — a shift with major political implications.

But that, it seems, is just the prelude. According to an authoritative study from IHS Markit — a leading industry consultancy with access to detailed data sources — the Permian Basin in Texas and New Mexico, which is now the core of the US shale business, is about to deliver even more. On the IHS Markit projection, by 2023 the Permian is likely to be producing an additional 3m b/d of oil, along with an extra 15 bcf of gas. For the US economy this news is positive. America will have a secure source of supply that, through its production, distribution and consumption, will generate significant economic activity across the country. The volumes involved will further reduce the unit of production, probably to below $25 a barrel. The study estimates the total investment needed to deliver the new supplies will be some $300bn.

For the global oil market, the effect will be dramatic. The US will become a significant exporter. The IHS Markit paper suggests that by 2023 the country will be exporting around 4m barrels a day. That will absorb much of the expected growth in demand. The ambitions of countries such as Kuwait, Iraq and Iran to increase their output could be constrained. Continued management of supply by OPEC and other producers such as Russia will be needed to avoid another sharp price fall. The full increase in supply from the Permian will not come immediately. The expansion of production from the basin has already pushed local pipeline capacity to its limit. Four new pipelines to take the oil out of the Permian are under construction and will not be operational until 2019. That is when the next surge in output will begin to reach the market. The uncertainties around these events, and continued instability in the Middle East, only fuels speculation and volatility.

India is unlikely to remain immune to the emerging market risk based on these global macro trends.  Global investors are seeking safe haven assets and emerging markets are suffering. However, Indian fundamentals are perceived to be better than many other emerging markets and this may act as a cushion against drastic fund outflow. Expansion of the economy by 7.7% in the quarter ended March 2018 reconfirms India’s status as world’s fastest growing major economy.

Rising oil prices, on the other hand pose an inflation risk for India. The combined deficit of Central and State is around 6.2% in the end of March 2018 and this keeps domestic interest rates on the higher side.  Thus, while corporate performances have by and large improved and the expectations around monsoon are good, the domestic macro environment also doesn’t look too promising. Combined with all these, the country is heading towards a Parliamentary Election and the policy making will suffer as decision making process will slow down.

All the above serve as a perfect recipe for a volatile period for the Indian capital market over the next twelve months. Investors should exercise abundant caution and refrain from indulging in speculative propositions.