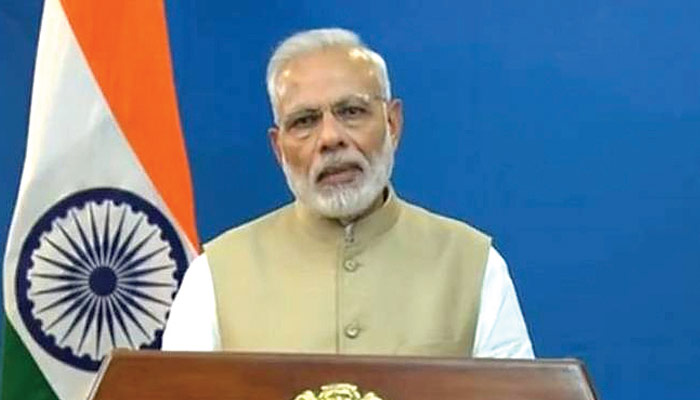 The latest report released by Reserve Bank of India showed nearly all of the banned currency during 2016 demonetisation drive was returned to Central Bank. The government had claimed that the move was aimed at making it difficult for hoarders to exchange their undeclared cash for legal tender at banks. The report showed that Indians subsequently returned 99.3 percent of the notes in circulation on November 8, 2016, when the demonetization was announced. The government was hoping that over 20 percent of the cash would not come back, and prove a big hit on those who held black money. But Reserve Bank of India’s Annual Report does reveal that almost all the notes that were held in high denominations were exchanged for new notes or deposited in the banking system. The Income Tax Department had sent out notices to people who made high quantum of deposits and were told to justify the source of these funds. The information that is still to be revealed is as to how much money has been realised on account of penalties and confiscation of such unaccountable funds.

Thus the report outlines the futility of the exercise. Questions are raised about the costs, both economic and human, of the exercise. The cancellation of the 500 and 1,000-rupee notes, which represented 86 percent of the currency in circulation, had caused huge disruption. People who were rendered cash-less overnight, were seen forming serpentine queues at banks and ATMs for weeks. It also impacted economy and dealt a body-blow to informal sector which is run on cash. Demonetisation seriously penalised this category which is dependent on cash transactions.

But let us not forget that it was an audacious plan on the part of the Prime Minister Narendra Modi. It was not just getting the notes back. The purpose had a wider spectrum. Demonetisation was an attempt to address three malaises which were assumed to be supported by currency — black money, terror finance and counterfeit money. RBI data shows that the identified number of physical notes was higher in FY17 and came down in FY18. So on counterfeit currency front there could have been gains. But in terms of value, it is low, 256,324 pieces of Rs 1,000 notes which is Rs 25.6 crore and 3,17,567 pieces of Rs 500 notes of Rs 15.8 crore. This amount is too small in the overall stock of around Rs 17 lakh crore to justify such a mammoth operation. However such practice is hard to be controlled completely since there are reported cases that even the new notes have been counterfeited. As for terror, there appeared to definitely be abatement.

The note ban may seem to be a failure but it has earned the government enormous economic capital which the annual data of the RBI cannot capture. The new data does not show that the Indian system has to some extent moved away from cash to cash-less economy. Though, no country can completely wish away a cash-based economy since it is a necessity for some and also not an illegal economy.

Finance Minister Arun Jaitley was right when he said that demonetization appears to have led to acceleration in the financialization of savings. Households that traditionally kept their savings in cash would now prefer to put the money into other instruments, perhaps even the stock market. This would increase the amount of capital available for companies to deploy and banks to lend, spurring economic growth.

Consider the money flow – Indian stock market is making every other day a new high even though foreign investors were net sellers so far this year. Life Insurance Corporation of India saw a 142 percent increase in premium collection in the month demonetization was carried out. For many Indians, demonetization provided their first experience of banks or digital payments.

The critics must accept the fact that Note Recall was a necessary shock treatment Indians needed badly. It was also needed to streamline Indian economy. The criticism must stop now.