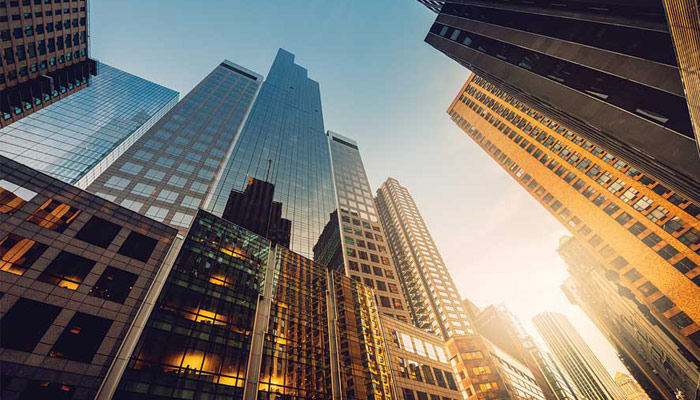 The struggle to understand the Trump phenomenon has created a small library of books about Middle America. But it might be just as useful to look at Thailand or Turkey. For the rise of the US president is part of a political phenomenon — visible all over the world — that is pitting “metropolitan elites” against pitchfork-wielding populists based in small towns and the countryside.

In the 2016 election, Donald Trump lost in all of America’s largest cities — often by huge margins — but was carried to the White House by the rest of the country. This flame-out in big-city America replicated the pattern of Britain’s Brexit referendum earlier that year, when the Leave campaign won despite losing in almost all big cities. The urban-rural split was also an educational divide. In the UK, voters who had left school without educational qualifications voted 73 per cent for Leave, while those with postgraduate degrees voted 75 per cent Remain. There was a similar pattern in the US, leading Trump to exult, on the campaign trail: “We love the poorly educated.”

The split between a metropolitan elite and a populist hinterland is clear in western politics. Less often noticed is that the same divide increasingly defines politics outside the west — spanning places with very different cultures and levels of development, such as Turkey, Thailand, Brazil, Egypt and Israel.

In Turkey, the residents of upscale urban areas such as Besiktas in Istanbul are just as appalled by their president, Recep Tayyip Erdogan, as Brooklynites are by Mr Trump. But Turkey’s traditional secular elite has been consistently out-voted by pious small-town voters, mobilised by Erdogan. In Israel, while the country as a whole has moved towards the nationalist right, Tel Aviv, its most globalised city, has remained a bastion of secular liberalism with a leftwing mayor.

The same division runs through south-east Asia. In the Philippines, Rodrigo Duterte, a Trump-style populist, won power after running against the liberal elite of “imperial Manila”. In Thailand, politics over the past decade has been defined by a bitter and sometimes violent split between Bangkok, the capital, and the rural north. Even the terms used to describe the divides are similar. In Turkey, they talk of “white” and “black” Turks; in Thailand it is rural reds versus urban yellows; in the US, it is the red states and blue states.

As Italy swung towards populist parties in the recent election, Milan, the country’s richest city, resisted the trend — and largely stuck with the defeated centrists. In France, wealthy central Paris has rallied behind the reforms of President Emmanuel Macron, while populists thrive in the country’s left-behind regions. As Hungary and Poland have slid towards authoritarianism there have been huge anti-government demonstrations in the capital cities of Budapest and Warsaw, while the ruling parties, led by Viktor Orban and Jaroslaw Kaczynski, rely on small-town support.

So what is it that sets urbanites against the rest? The anti-Trump, anti-Brexit, anti-Erdogan, anti-Orban city dwellers tend to be richer and better educated than their political opponents. By contrast, the rallying cry that unites fans of Mr Trump, Brexit, Mr Erdogan or Mr Orban is some version of a promise to make their countries “great again”. Urbanites are also more likely to have travelled or studied abroad, or to be recent immigrants. More than one-third of the populations of New York and London, for example, were born overseas. It is tempting to describe cities as bastions of liberalism and the hinterlands as reactionary. While that might be true when it comes to social values, there is also an incipient tendency for outvoted urbanites to sour on democracy.

In Egypt, many of the urban middle classes, who had campaigned for democracy in 2011, ended up supporting a military coup two years later because they feared the elected Muslim Brotherhood government was turning the country into a theocracy. In Thailand in 2014, a military coup that ended red shirt rule seemed to enjoy considerable support from Bangkok’s middle classes. In Brazil, at the moment, the professional classes of Sao Paulo and Rio de Janeiro tend to be in favour of the imprisonment on corruption charges of the leftist, former president LuizInácio Lula da Silva, even though he might well win the presidency again, if he were allowed to run later this year.

The west’s metropolitan elites have not yet turned against democracy. But some may harbour doubts. In Britain, many ardent Remainers are eager to overturn Britain’s vote to leave the EU. In the US, as the political scientists Yascha Mounk and Roberto Foa point out, “the trend toward openness to nondemocratic alternatives is especially strong among citizens who are both young and rich . . . In 1995 only 6 per cent of rich young Americans believed that it would be a ‘good’ thing for the army to take over; today, this view is held by 35 per cent of rich young Americans.”

If some big-city voters are ambivalent about democracy, small-town voters are increasingly drawn to the nationalism expressed by the likes of presidents Trump and Erdogan. Resurgent nationalism can raise international tension, but the widening urban-rural divide suggests that the most explosive political pressures may now lie within countries — rather than between them.