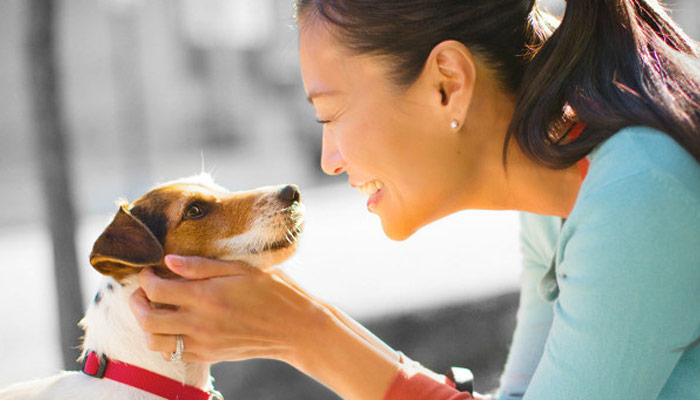 Love me, love my dog.

I totally disapprove of that saying. The one, who said thus, I am sure, had a pugnacious and a teeth-grinding bitch for a pet, perhaps to frighten the disobedient life-partner. Like me, several others of my age invariably hate dogs for several obvious and unobvious reasons. These dogs, their owners take for a stroll on the promenade of the beach during daybreak, somehow do not like people who go for jogging there. They do not even like those who take a walk. They simply think that the entire promenade belongs to them and no one is expected to use it except their owners who nurture them with bone-meal. No wonder these canines take a keen look at our bones. I hate dogs not for this reason. My mother was bitten by a sleeping bitch when she accidentally trod on its tail. What dog will pardon anyone who disturbs its dream of bones? For disturbing its dream my mother had to spend several nightmarish days.

I hate to visit friends who display ‘Beware of Dogs’ sign board on their main gate. A few of my friends whose houses I visit when I am bored with my wife, tell me that the sign board is meant to frighten away beggars and salesmen. In fact, they do not keep dogs at home, but feel proud in displaying a sign board with the bust of a lousy looking cur painted on it. They can very well display ‘Beware of People Here’ and paint their own angry faces on it.

I can’t but admire at the patience of the dog-keepers, as we know the canine’s bark is worse than its bite. God knows how the dog-keepers manage to remain deaf when the chained dogs show their dissatisfaction with others at home!

It all started with King Boleslaw II of Poland, popularly known in history as ‘The Bold’. The king and his faithful army had been away fighting against the Russians. The fight started on a not much important issue became a very problematic war that continued for many months. The soldiers had to remain in their camps during their respite and not even one among them ever dreamt of going home to see wife and kids. And that led to an unexpected and unwarranted warmth and cordiality happen in Poland.

Unable to control their sex urge during the long absence of their husbands, the wives of the soldiers sent word to the battlefield requesting their husbands to come for an hour or so at least twice a month if not once every week. But the patriotic soldiers spurned their partner’s request and did not oblige their wives. Finding no other alternative to satiate their lust, the grass-widows sought the help of their male servants who, after all, had been left with them to be ‘at their service’. They readily obliged.

Many months that could be counted in terms of years whizzed past. The surreptitious activities of the womenfolk reached the ears of the soldiers. Some age-withered and eunuch servants who could not grab the chance of usurping the beds of their masters, fanned the spark of scandal into a conflagration. Understanding their own failures and follies the warrior husbands deserted the army on the dead hours of the night and fled to their homes to safeguard their marital ties. By daybreak King Boleslaw came out of his tent only to see the camp sans soldiers. It did not take much time for the king to detect the cause for the exodus.

Availing the opportunity, the Russians marched forward. There was no one to resist them. King Boleslaw galloped to Poland to settle the matter amicably and bring back the soldiers to the warfront. But to his dismay, he found that many of his soldiers’ wives had become pregnant or given birth to illegitimate babes. The irate king collected all the bastards and took them to a jungle, where he left them to the mercy of wild animals. And from the jungle he brought with him lots of dogs and pups.

The king compelled the adulterous women to nurse a puppy each and commanded every one of them to take the pup wherever they went. Those who failed to do so were immediately punished in the royal torture chamber. And the poor women had no other alternative but to keep the dogs at home. Thus the king made all the adulteresses the derision of the whole Poland. The dogs for the first time in the history of the world came to live with human beings.

Even after the reign of the Bold, historians tell us, whoever had a dog at home or whoever walked with a dog chained to their hand was looked down with contempt.

Barking dogs don’t bite, so goes an adage. May be the dog could not bark while it bites off a piece of meat. Remember, it was not said by any dog. So be on the alert. Next time you hear a growl from your back, turn back to smile at the one who has brought out that dog for some air. Let it be a mischievous smile.