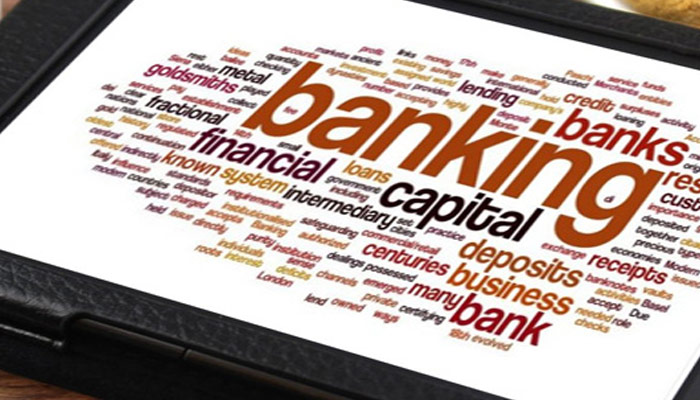 When South Koreans began to worry that online video games were addling the minds of a generation of teenagers, politicians came up with a plan to tame a powerful industry and reform a generation of morose and twitchy youths. They called it the Cinderella law.Instead of banning video games — the approach the military government of the 1970s took towards mullets, miniskirts and other supposed social ills — legislators settled on a selective cyber-curfew. Every night at 10pm, gaming platforms must switch off the accounts of under-16s, so they can sleep for a full eight hours.

If the US banking laws of the 1930s felt to Wall Street like a form of a financial dictatorship, the past decade of regulation has been more like helicopter parenting now practised by South Korean lawmakers. In the depths of the Great Depression, the US introduced sweeping securities laws that banned whole classes of activity outright. This time, regulators have generally allowed risky lending to continue, so long as it happens outside banking institutions deemed so important to the rest of the economy that they cannot be allowed to go bust.

Pretty much the same structure is prevalent in India. People with dodgy credit score can still find car loans although not from SBI or HDFC Bank. They will surely find a NBFC to lend them the money.  While the Government and the Regulator may presume that the banking system doesn’t carry these exposures, financing credit unworthy clients through NBFCs doesn’t eliminate systemic risk. As important are the businesses and households that increasingly rely on funds borrowed from outside the banking system. That puts them in a precarious position if the cash dries up. Lenders who held on to their assets through the last credit crunch mostly emerged with modest losses, but borrowers were not so lucky. When financing evaporates so does trust, hampering commerce, pushing borrowers towards bankruptcy and turning financial glitches into real recessions. The distinction between banks and other financial actors matters deeply to regulators, yet it has frequently been mocked by history.

While Indian economy has progressed reasonably well over the last couple of quarters, significant concern remains both on the domestic and international front. These factors can very easily create a significant destabilization in the growth momentum and derail the nascent growth.

Despite the falling rupee and rising oil prices, inflation as measured by the CPI, eased to a 10 month low of 3.69% for August 2018. While part of this low growth was on account of the high base effect, the spike in fuel and light inflation was well compensated for by the negligible rise in the prices of food and beverages and combined food price inflation, in general. However, the impact of rising oil prices, along with higher interest rates, is bound to have a secondary impact on food prices in the coming months.

Other macro-indicators which suggest that the economy is currently in a sweet spot but could easily slip into a less optimistic place are the GDP and IIP growth figures. A closer look at the magnificent 8.2% GDP growth recorded for the June 2018 quarter reveals that it is significantly consumption driven, with investment demand still strong but declining. The robust IIP growth of 6.6% for July tells a similar story; in addition to the low base effect, it is buoyed by manufacturing (mainly consumer oriented industries such as auto, electronics, textiles, garments) and consumer durables and non-durables while capital goods (sometimes a proxy for future industrial growth) remained subdued.

So while the going is great for now, caution is advised as the economy appears to be riding on a consumption boom which could quickly evaporate once the impact of higher oil and import prices sets in, aided by consumption-driven inflation.The global context has already been a critical driver for emerging markets and that is fast changing. The major tailwinds of recent years i.e. low US inflation and Chinese economic stimulus are losing force.

Not only is the American economy’s output gap completely closed, but the troubles in EM have barely made a scratch on US financial conditions.It is plausible that tariffs will adversely impact the mix between US growth and inflation in coming quarters, but the most recent PMIs show surprisingly little drag on US corporate confidence. The Fed will be determined, if patient, in raising interest rates given the strength of the economy.

With few exceptions EM countries don’t directly suffer the one weakness that triggers a sudden and large shock — inordinate borrowing in external currencies. Liabilities of implicitly state-linked companies are high, but, again, are concentrated in countries that do have fiscal room today. The combination of weakening income statements and reasonable balance sheets should mean EM debt fares better than equities.