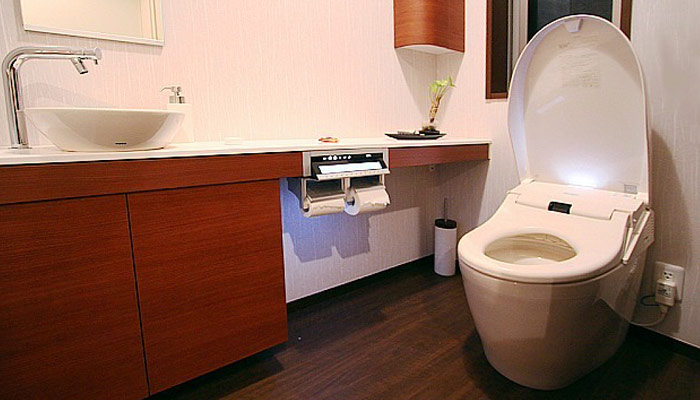 On a sleepy Sunday afternoon I got down at a wrong bus stop. I began to look around for guidance. But for the banging sound of a hammer against an adamant bolt, there was little life in the street. I walked towards that enticing direction and reached a cycle mechanic shop. A grey haired sturdy fellow was busily engaged in his work. He took no notice of me. But I noticed his big sign board which read: Bicycle Clinic. Proprietor: Dr. P. Ponnudurai, M.C.R., M.O., M.R.P. Consulting Hours: Round the clock.

I was absolutely flabbergasted when I read the abbreviated forms of the queue of degrees the proprietor of the clinic was honoured with.

“Are you Ponnudurai?” I asked the man with the hammer. He stopped hammering, stared at me and said: “Dr.Ponnudurai…Yes, it’s me”.

“What are those degrees?” I asked attracting his attention to the sign board. “I have never before heard of them”.

Astonished at the confidence with which he spoke, I asked him: “What University gave you these degrees? Who authorized you to call yourself a doctor?”

“No university in the world is competent enough to award me degrees. Universities these days vie with one another to honour politicians with doctorates. If stupid politicians can be called doctors, why should not I? I am an expert in my work,” he said.

Abbreviations quite often baffle me. I am sure it is the same with you too. Have you ever asked any physician with those four mysterious letters – M.B.B.S. – appended to his or her name, why his or her hard-earned degree is abbreviated thus, and not as B.M.B.S. which is more appropriate? Does it in expansion read Bachelor of Medicine and Bachelor of Surgery or as a fan of Bernard Shaw’s had jovially put it, Master of Business and Business Service? Have you ever asked any scholar why his doctoral degree is abbreviated as Ph.D. instead of D.Ph. while the post-doctoral degree is appropriately abbreviated as D.Litt? I have asked such questions not only to physicians and scholars, but also to linguists. They have invariably betrayed their ignorance. Perhaps that is the way with abbreviations.

Not only you and I are baffled by abbreviations. People all over the world are. Any misunderstanding of the abbreviation may lead to a joke or a howler. Here is an anecdote that has in store a bellyful of laughter for you.

An English lady was once looking for rooms in a village in Switzerland. She met the local schoolmaster and requested him to take her round some of the out-of-the-way areas. He happily did and the lady decided to take one of the delightful places. On her way home, a sudden thought struck her. She was not quite sure whether she had noticed a W.C. in her chosen place. To clear her doubt, she wrote to the schoolmaster and asked him if there was one in the house or nearby.

The schoolmaster’s English being limited; he did not understand the abbreviation. Troubled, he sought the help of a Parish Priest, who after consulting the latest book of abbreviations, said: “Wesleyan Chapel”.

Happy at heart the school master did a bit of research in and around the chapel and replied as follows:
Dear Madam,
I have pleasure in informing you that the W.C. is situated one mile from the house in the centre of a beautiful grove of pine trees and surrounded by wonderful scenery. It is capable of holding 200 people and open on Tuesdays and Sundays. As there are a great many visitors in the summer, I would advise you to go early, although there is always plenty of standing room.

This is an unfortunate position if you are in the habit of going regularly, but doubtless you will be pleased to know that quite a number of people take their lunch and make a day of it. Others, who cannot spare the time travel by car and arrive just in time. I would recommend you to pay a visit on Tuesdays as there is an organ accompaniment. The acoustics are excellent, even the most delicate sounds are audible. There is also accommodation for children who can sit near their mothers. Our photographers will be thrilled to take snaps of visitors who sit in the W.C.

It may interest you to know that my daughter was married in our W.C. and it was there she first met her husband. I remember the occasion well on account of the rush for seats. A bell has recently been erected which rings every time someone enters. A bazaar is soon to be held, the proceeds going to hep to furnish plush seats, as we feel these will be more comfortable and warmer. My wife is rather delicate and cannot attend regularly. It is now nearly six months since she last went. It pains her greatly not to go more often. I shall be delighted to reserve a seat for you.

The schoolmaster gleefully signed his letter, for he was extremely satisfied with his own research on W.C. which only meant ‘Western Commode’. And before he pasted the mouth of the envelop he added a postscript. That P.S. read: “Hymn sheets are hanging behind the door”.