In Patient Waiting for Fish to Bite 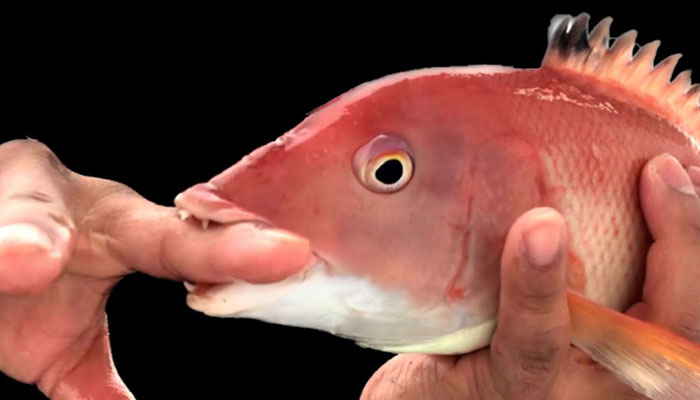 On her way home from college a writer friend of mine chanced upon her local bookseller and asked him how her books were moving. The answer came as a slap on the face: “There are more writers than readers.” When she narrated this incident to me, she was on the verge of tears. Perhaps she felt that she was insulted. But looking at the other side of the coin, I would say that the fellow has grown jealous of this writer whose books are making a mark in the mind of the reading public.

Everyone is said to have one good book nesting in their mind. But how many of them are able to put pen to paper? How many of them are able to regulate their thoughts? Above all, how many of them manage to find a publisher for the work they have managed to finish? No wonder that the bookseller, who sees thousands of books come and go, became panicky at the sight of a writer who was able to achieve. King Solomon, as per an Arab legend, enquired of a djinn, “What is language?” and received an answer: “A wind that passes.” “But how,” continued the wisest of men, “can it be held?” The djinn replied, “By one art only…by the art of writing.”

Hence writing is an art that cannot be mastered by all and sundry. Alexander Pope, the master satirist too had approved of it long ago in his lovely poem ‘Essay on Criticism’:
“True ease in writing comes from art, not chance
As those move easiest who have learned to dance”
And I still wonder why a bookseller, who failed to learn the art of writing, should ever grow jealous of a writer whose books are bringing money into his coffers. What he had failed to notice in his own shop was the spate of anxious readers, who come to take a look at the new books, fondle them as they would their babies, hug them to their heart as they would their spouses, but go away with tears in their eyes for they couldn’t afford them. As a consolation to the bookseller, I would like to quote a few words from Flaubert’s Parrot: “It is easy, after all, not to be a writer. Most people aren’t writers, and very little harm comes to them.” What a hard life is it for the writer?

No writer just sits down at his desk, takes out his pen and knocks off a bestseller. The process of gestation, from the instant an idea beckons until the moment he or she is ready to convey it on paper, often demands a good deal of time. Consciously or unconsciously the writer may work on it for months, even years. A writer constantly has to prove himself anyway, not only to the editor and the public, but to himself. That’s why a writer’s life is the hardest on earth. It was Olin Miller who once said: “Writing is the hardest way of earning a living, with the possible exception of wrestling with alligators.” How true are his words!

Yet a lot of people see the writer’s life as heavenly. Some believe a writer’s life is exciting and full of compensations, financial rewards and fame. But to achieve this, how many hours a day the writer has to toil! All the twenty four hours. The writer is at work when the whole world goes to sleep. He is at work when he sleeps too. His dreams are good enough raw material for his writing. He works when he is watching through the window. He works when he is staring at the stars. He works when he makes love to a willing woman and her facial expressions he catches for his characters. He works inside bathroom too. There can’t be any better place for the writer’s privacy. His heart goes heavy when a cur gets hit by a speeding lorry and instead of carrying it to a vet he studies its whelping. He works when he drives too. Writers are like anglers who spend so much of their time in patient waiting for fish to bite that they develop acute powers of observation.

In fact, 24 hours are not enough for any working writer. His mind is a camera always on the move with the viewer lens open. He is always on the alert in not allowing any scene slip from eye. He cares little for food or sleep. No writer takes his food in time and like a candle he destroys himself for entertaining others.

Writers succeed in their profession only if they are willing to write, write, and write. Writing is really rewriting. Writing is not thinking about writing or talking about writing or reading books on the art of writing. Writing is writing. It was Lord Byron who declared, “One morning I woke up to find myself famous”. But the readers of his biography know that it took 20 years to make an overnight success. Writing must be personal or it is not worth writing.

What makes the writer write is simply that he likes doing it. There are different ways of going about the job. “All good writing,” said F. Scott Fitzgerald, “is swimming underwater and holding your breath”. I would like to add: “The life of a writer is a terrifying tightrope over an abyss”. No physician or lawyer ever risks his life on the job the way a writer does.