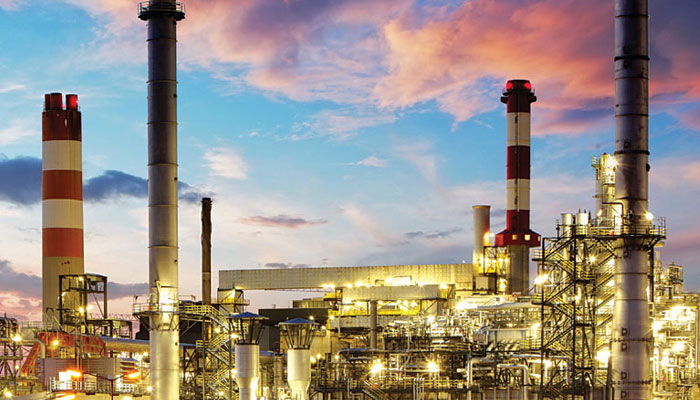 Inching towards its previous level

Incorporated in 1981, Kalpataru Power Transmission Limited (KPTL) is one of the largest and fastest growing specialized EPC companies in India engaged in power transmission and distribution, oil and gas pipeline, railways, infrastructure development, civil contracting and warehousing and logistics business with a strong international presence in power transmission and distribution. With proven experience and expertise spanning over three decades, KPTL today has established its footprints in over 50 countries, executing marquee projects with comprehensive capabilities that deliver complete solutions covering design, testing, fabrication, erection and construction of transmission lines, oil and gas infrastructure and railways projects on a turnkey basis. The Company is currently executing several contracts in India, Africa, Middle East, CIS, SAARC and Far East.

The Company has an annual production capacity of over 180,000 MT of transmission towers at its three state-of-the-art manufacturing facilities in India and an ultra-modern tower testing facility, making it amongst the global largest power transmission EPC Company. The Company is providing railways EPC services for executing civil infrastructure, track laying, signaling and telecommunication and over-head electrification projects for railways in India.

Industry Overview
By 2020, it is estimated that over USD 640 billion worth of transmission related investments are envisaged and subsequently another USD 500 billion would be invested during 2021 to 2025. Among these investments, about 76% would be allocated for Greenfield projects; in some countries it’s as high as 90%. Overall, around USD 1,145 billion is expected to be invested during FY2016-25 in the electricity transmission sectors across various countries. Approximately, 74% of this investment is expected to be spent on developing new high voltage projects, while 22% is envisaged to be spent on replacement and upgrades of transmission assets. Geographically, Asia led by China and India will account for the highest investment levels at 56% of the total for the six regions, followed by Europe and North America respectively.

Under the prospective transmission plan FY2014-34, it is envisaged that NR shall have a deficit of about 18,500-22,200 MW, while the deficit of SR shall be about 13,000 to 19,100 MW at the end of 13th Plan. Therefore, under the 13th National Electricity Plan (13th NEP), it is estimated that approximately Rs 2,60,000 crore would be invested. This reflects significant growth in the power transmission sector. About Rs 1,60,000 crore would come from states and the other Rs 1,00,000 crore from Power Grid Corporation of India. The Government is planning to increase the size of projects and scope of work in transmission. Also, the interconnections with neighboring countries like Bangladesh, Nepal, Bhutan, and Sri Lanka is given emphasis in the plan.