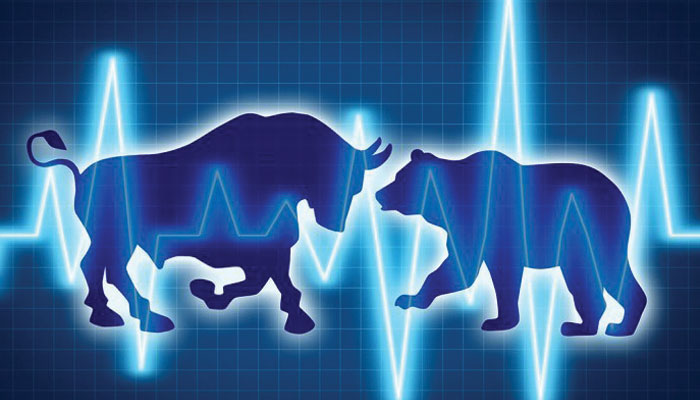 There are a lot of concerns staring at market participants. The most important event is the outcome of the state elections result in the second week of December which to some extent will decide the market sentiment because the market has still not priced in the election’s outcome. We believe the state elections results would give some perspective about the general election results. Whatsoever, after this, the 2019 Lok Sabha polls will add volatility to the domestic stock markets.

It would be interesting to look back to the months just before the elections were held in 2014. That time the market was expecting a big change. Luckily, the change played out well after the elections. But in 2019 we will be heading to the elections with a fair bit of uncertainty. No guessing game and no predictions are possible this time. Elections could swing and the amount of doubts remains both ways. So a very sound portfolio with a lot of defensives will only work out well. It would also be better to have a lot of cash in hand rather in the portfolio to ride the wave whichever way it swings. On such a slippery ground, another course of action could be to have a view beyond the elections and create a portfolio of stocks for the next two three years which is not possible without large-cap space.

The global scenario is also hazy. In its latest report Macquarie has advised investors to position themselves in small caps ahead of a possible surge in emerging markets in 2019. The report states “it is likely that sometime in 2019, the Fed will be forced to abandon normalization while China will become more proactive. This could lead to an EM surge.” On the other side, Goldman Sachs has forecasted in commodities a return of about 17% in the coming months.

Tightening external funding conditions due to rising interest rates in the US had earlier put economies with a current account deficit like India and Indonesia on the back foot. Now Morgan Stanley is very positive on India and Indonesia among Asian markets outside Japan. The brokerage said domestic demand stories will take centre stage because of easing external funding conditions, moderating global growth, elections and policy measures. “As trade tension lingers, economies with high export orientation and high export market concentration, such as Singapore, Korea, Taiwan and Malaysia, remain more exposed, while those with low export orientation, such as India and Indonesia, less so,” said Morgan Stanley. Its report observes that “USD tends to strengthen when US growth outstrips rest of the world and vice versa, and for 2019 we expect developed markets to slow, led by the US, as tighter resources and less supportive policy weigh on growth, and EM to stabilize.”

But let us not forget that most of the concerns have been addressed, some even by default like crude. Now the story of India is more domestic led unlike four years back. The GDP growth is not bad and is enough to attract foreign interest in the country. The uncertainty is short time – another six months. A smart investor should bide his time over this period and build portfolios for a good growth trajectory.