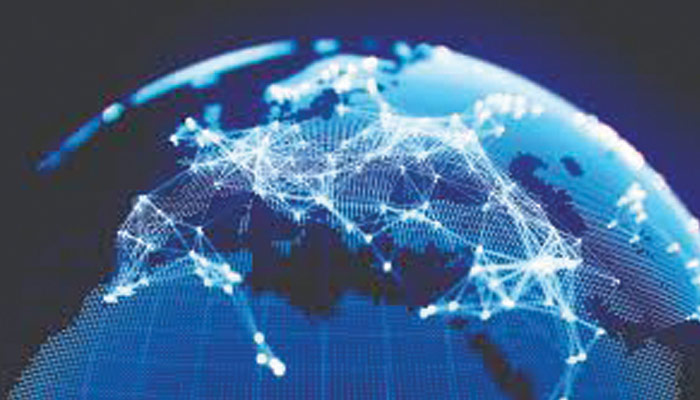 The collapse across asset markets at the end of last year surprised many. Global equities suffered their biggest annual loss since the financial crisis struck more than a decade ago, when adjusted for volatility. US Treasuries experienced only the fifth negative return in 30 years, and investment-grade credit returns were the poorest since at least the late 1990s. At the moment, global stock markets appear to be pricing in about a 50 per cent chance of recession over the course of the next year or so.

Theories abound as to what drove these ugly returns, despite the weight of both actual data and forecasts, pointing to low risks of economic contraction. These range from geopolitical risks such as trade wars and Brexit, to maturing monetary policies, to mounting risks of economies weakening as they approach the end of the cycle. Yet, to paraphrase Albert Einstein: theory can be distinct from reality.

Geopolitical risks are pulling in different directions, with worries over trade wars beginning to wane a little. Trade disputes act as a tax on productivity, raising the spectre of significant disruption of often highly integrated supply chains. If the thawing in the trade tensions continues – as we expect – Asian stocks, in particular, should become more appealing as a result.

Brexit, by contrast, is probably the most important driver of returns over the next six months for Sterling-based investors. Analysis puts the chance of a transition agreement being reached at 60 per cent, with the remaining possible outcomes split evenly between an extension to Article 50 and a no-deal scenario. If the UK does crash out of the EU without an agreement, the prospect for a depreciation in the pound is very real. But such is the level of uncertainty priced into Sterling that just avoiding this bad outcome would probably deliver a meaningful boost to the currency.

The direction of monetary policy, meanwhile, matters enormously for valuations across asset classes. The shift in language from Federal Reserve has eased fears of the central bank tightening policy meaningfully further. Indeed, markets are not even pricing in an interest-rate rise this year, down from three as recently as November. US labour markets are tight, but so are financial conditions, so a more cautious stance may be deemed more appropriate. On balance, our expectation is gradual tightening will persist, putting pressure on bond markets.

Finally, there is the recession risk. Economic cycle do not die of old age; rather, they tend to be caused by a tightening in policy needed to keep inflation or leverage in check, neither of which are an urgent concern. Although this view is broadly shared by the Fed, there are risks on both sides.

For example, the fiscal steroids that were applied to an already-hot US economy in 2018 may encourage the central bank to tighten more than it otherwise would have and than is currently priced into markets. On the other hand, officials are likely to be aware that weakness in financial markets can drive business cycle weakness in a self-fulfilling prophecy. That would be a reason for the Fed to err on the side of caution.

But here reality has to bite. Sixty per cent of big corrections in the US stock market since the Second World War have given false signals of a recession. Expectation is that in most regions economic growth will slow, but it will still be able to support corporate earnings growth in the mid-single digits.

So, with asset markets pricing in a hefty recession-risk premium, but the real world looking just about OK, opportunities in risk assets do exist ever if memories of December mean seizing them may require some courage.