Credit Markets and Crisis of Confidence 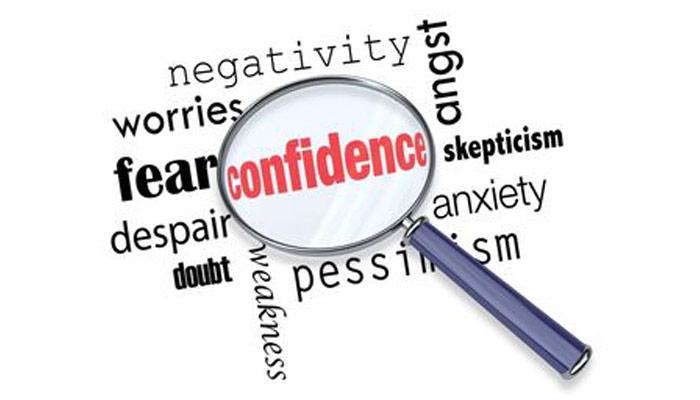 The financial crisis of 1772-73 was the first time when a Central Bank responded to systematic risk. The crisis is notable for being the one of the earliest pure financial crisis with neither government policy nor war lying at its root. It also seems to be the first time that Bank of England responded to fears of financial contagion, taking forceful action to deal with the systematically important players whose failure might exacerbate the crisis.

Rapid and decisive actions by Central Banks and Governmental authorities are must to stem the rot, in the eventuality of any credit crisis and crisis of confidence in markets. Collapse of IL&FS through their defaults, started the crisis and rapidly degenerated into an overall crisis of confidence in NBFCs and HFCs. The credit markets were spooked and this in turn created further pressure on the NBFCs and HFCs as refinancing their debt became increasingly difficult. While the credit markets after 3-4 months were coming back to normal in February 2019, the problems arising from lending to promoters against pledge of promoter shares is now creating fresh panic.

The somewhat reckless lending by NBFCs to promoters against shares of their companies is bound to take a toll on their balance sheets. Some NBFCs are monetising other businesses to ensure their cash flows are not choked. What is shocking is the nonchalance with which mutual funds—which are supposed to be investing the savings of small investors—have also lent to promoters against pledged shares. As share prices fall, and lenders sell the pledged shares in the market, they are becoming more vulnerable to losses. The fact is, smaller companies today are short of cash and promoters are resorting to leveraging themselves. While the funds are being invested in their businesses, the practice is nonetheless worrying. Axis Capital has pointed out that the aggregate pledging activity by promoters within the BSE 200 hit an eight-year high in the October-December quarter.

The RBI recently spoke about working towards harmonization of the various categories of NBFCs involved in credit intermediation. This is a welcome step. Of the more than 10,000 NBFCs operating in India, 95 per cent are non-deposit taking. These include asset financing, micro-finance and core investment companies. Too many categories only increase compliance cost for the industry and monitoring cost for the regulator. When the RBI releases the guidelines for harmonized entities, it will recognize only two categories, NBFCs and CICs. The effects of the harmonized regulations could have far reaching implications for the future growth and business direction of NBFCs.

The next big worry for the financial markets is how real estate players are going to service their loans; the mix of developer loans in total NBFC/HFC credit has inched up from 6.2% in 2014-15 to 10.7% in 2017-18. By all accounts, that share would have moved up further by now. Developers are in a tough situation due to sluggish sales, high unsold inventories, lengthening project lifecycles and slower price correction that has left affordability low. Some of these problems were hidden by the easy refinancing, but the severe shortage of liquidity over the past six months changes the situation completely. The liquidity deficit in the banking system shot up to nearly Rs87,000 crore in the week to February 15, the highest in seven weeks. While this may ease over time, the high level of borrowings by the Centre, states and PSUs is threatening to crowd out the private sector. The total value of developer loans is estimated at Rs6 lakh crore; of this, the vulnerable portion, which is the core developer book, is estimated at Rs3.4 lakh crore, or 60% of the total according to Credit Suisse. While this portfolio grew at just 4% for banks between 2014-15 and 2017-18, it grew at a whopping 46% for NBFCs/HFCs. As such, even a little bit of stress could have a big impact in the money markets.

To some extent, the forbearance extended by RBI on real estate loans, around seven years ago, started the process. Since banks were allowed to restructure loans to builders, the developers were not forced to offload inventories at market-clearing prices. Even otherwise, the real estate business was on a sticky wicket since much of it was investment-driven and based on the premise that prices would trend higher. For their part, the developers used the collections from pre-selling apartments to buy more land instead of completing projects. The result is around 4 lakh units of inventory in India’s micro-markets and large dues to banks. By a conservative estimate, this amounts to around Rs2 lakh crore of liquidity.