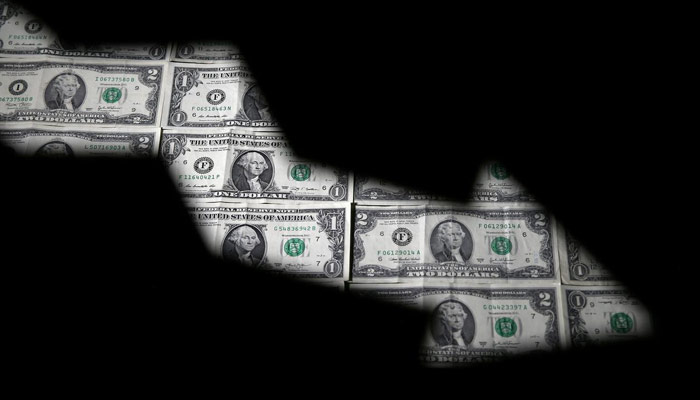 Does it really predict a recession?

Many consider the inverted yield curve as an ultimate indicator of recession. Studies show that recession follows almost 15-16 months after a yield curve inversion, basically like clockwork. Let us understand its repercussion for the Indian economy and market.

Markets around the world saw a sharp drop in their value on Friday, March 22nd, 2019 after long term bond yields in US plunged below short-term ones, the first time since 2007. Many consider this inverted yield curve as an ultimate indicator of recession. The various studies done in the last 50 years show that recession follows almost 15-16 months after a yield curve inversion, basically like clockwork.

The immediate reason for this inversion was US Federal Reserve’s unexpected decision not to hike interest rates in its recent meeting. This eroded the markets’ confidence in the world’s largest economy and triggered fears of another recession.

The current stretch of growth is already poised to become the USA’s longest on record. However, the world’s largest economy cooled by more than initially reported in the last quarter of 2018, which indicates that the pace of growth is slowing down in the US. So it is finally time to prepare for an economic downturn in the world’s biggest economy. And not to forget, understanding its repercussion for the Indian economy and market.

But, first let us understand why an inverted yield curve is a leading indicator of the economic downturn and how reliable it is.

What is ‘inverted yield curve’?
When the economies is going good and performing well, yield curves is an upward slope because bond investors expect to be compensated more for taking on the added risk of owning bonds with longer maturities. The longer the duration, the more the impact of inflation and interest rate risk. Therefore a 20-year bond typically will give better yield than a 2-month bill or 3-year bond. Therefore, yield curve that draws yields on all treasury maturities ranging from 1-month bills to 30-year bonds is an upward sloping. This means that as yields further out on the curve are substantially higher than those near the front, the curve is referred to as “steep.” So a 30-year bond will deliver a much higher yield than a 2-year bond.

Nonetheless, sometimes the yield curve ceases to be upward sloping. This occurs when shorter-dated yields are higher than longer-dated ones and are called an “inversion.”
This happened exactly on March 22, 2019 for dollar-denominated bonds.

Does it always predict a recession?
Going by historical observation in USA, the yield curve has inverted ahead of every one of the past nine U.S. recessions expect for one, in the past half a century, so it’s certainly an indicator to take note of. Generally, once the curve inverts – the 2-year Treasury bond starts to yield more than the 10-year Treasury bond – it means a recession will occur within the next 12-24 months.

This time it is different
Nonetheless, the situation has changed a lot in last 50 years. Majority of change has taken place post-financial crisis of 2008 and many analysts expect that the global bond market remains distorted by post-crisis quantitative easing program, which dismissed any discussion about the shape of the curve.

To understand it fully we first need to check the factors that drive the slope of the yield curve. One of them tells you about the chances of a recession, the other has nothing to do with it. The growth/recession expectation indicator is where the market – through bond futures contracts – believes the short rate will be in 10 years’ time minus where the market thinks the short rate will be in two years’ time. When that component flattens or inverts, it tells you the market is anticipating that the Fed is going to have to cut rates in the future in order to deal with a recession. That component has come down a bit, but it’s still comfortably in positive territory, whereas prior to previous recessions this factor had dipped into negative territory.

Therefore, we do not see the current inverted yield curve having much impact on the world economy and Indian economy.