Looking beyond economic and election cycles 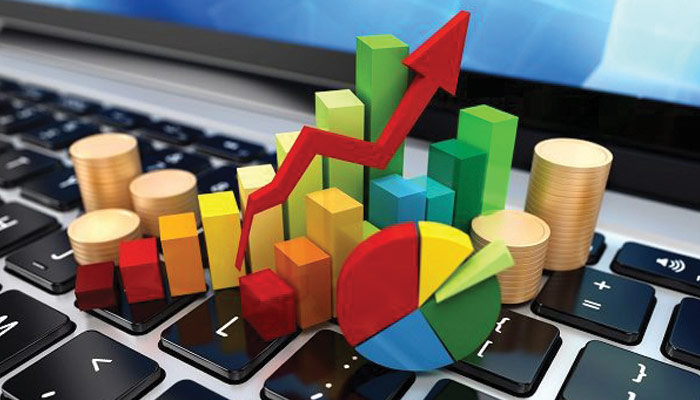 India’s impending elections have pivoted the national conversation with the rhetoric of political game theory. The debate focuses on the competitive populism of politicians, on job creation, farmer distress, the banking crisis, religious polarisation, Pakistan’s gamesmanship and, occasionally, how best to counter China’s moves on the geopolitical chessboard.

Amid the clamour of political campaigns it makes sense to pause and look ahead a few decades to the India of 2050 and ask what might be the best path to unleashing its potential dynamism.

On current trends, it is safe to say that India in 2050 would be a $28tn economy, up tenfold from the current $2.8tn. That would translate to a $17,000 per capita income — slightly below where Greece is today, although much above it on a purchasing power parity basis. The boost would have profound implications, not only for businesses operating in India but for social indicators in financial markets as India becomes an exporter of capital and, geopolitically, as its foreign exchange reserves approach the top of the global league tables.

This growth will come with a caveat. A split between two parallel Indias looks inevitable as southern and western India continue to grow 12 per cent faster than the east and north. Already, population growth has tapered in the southern and western states, leading to lower dependency ratios and a higher per capita investment rate. This, in turn, fuels faster growth. Time will only magnify this divergence.

Few people remember that over the past 25 years, India’s stock markets have been among the world’s three top performing. The Nifty’s total return including dividends has been 10.37 per cent in dollar terms on an annualised basis, well above Shanghai Composite’s 6.9 per cent. This is for good reason. Indian businesses have higher returns on equity than their global peers. The long-term return on equity for India’s 500 largest companies has been 15 per cent, well above the emerging markets average of just under 11 per cent.

India’s talent pool is a force to reckon with. It is already a large supplier of chief executives to multinational companies. There may be short-term swings in global trade and capital flows, but the long-term trend will be more integration as the Indian diaspora helps their country assimilate globally and capitalise on opportunities around the world.

Looking beyond economic and election cycles, two issues will require unrelenting focus and tenacity: jobs and institutions. Not only does India need to generate one million jobs a month to keep up with demographics, it needs to shift workers away from the agriculture sector. China reduced agricultural workers from 700m to 425m in just over a decade. In a democracy like India, that shift — which will be complex, multidimensional and involve long gestation periods — must be engineered with a hard head and a soft heart.

To move at maximum speed, India’s institutions need to be state of the art. Historically, they have been overburdened with conflicting demands. Regulators often play catch-up to market realities.

At defining moments, there has often been more evidence of individual heroism than of institutional solidity and much policy change only happens in response to a crisis. In argumentative India, rejuvenating institutions is a fundamental requirement.

The years will tell stories that the days cannot. India’s successful climb to become a global economic power will be more a reflection of the choices it makes than the gifts it already has. As it climbs, not only will the world see India in a new light, it will see the world differently too.