Legislation against fake news is open to abuses 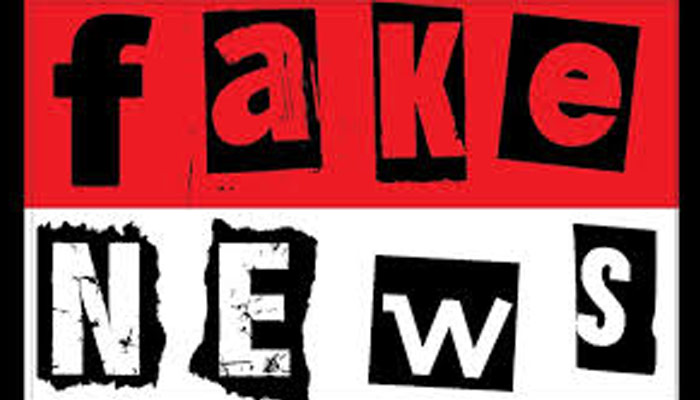 Malign actors ranging from authoritarian states to extremist groups have been spreading “fake news” since long before the term was coined. The rise of social media has increased exponentially the speed and impact with which untruths can be disseminated. Yet plans like those unveiled by Singapore to impose direct penalties on purveyors of fake news are disturbing. Top-down approaches risk being abused and turning into censorship. The best way to tackle fake news is to teach consumers to identify and reject it.

Since the 2016 US general election, when fake news issues came to the public’s wider attention, the problem has mushroomed. The hegemonic struggle between Iran and Saudi Arabia in the Middle East is now also played out online. Mob lynchings are now driven by WhatsApp rumours. A study of social media activity found the gilets jaunes protests in France have caused a surge in fake news on Facebook.

Social media companies were slow to acknowledge the problem, and have proved unable to deal with it. Even when they have intervened, for example through partnerships with external fact-checkers, they have been largely unsuccessful. Apparently positive steps can backfire. After Facebook demoted publisher content in its news feed last year in an effort to reduce fake news and increase content from trusted sources, studies suggest it reinforced “filter bubbles” — sharing content, which may not be accurate, from family, friends and groups. It became more difficult for legitimate journalism to pierce such bubbles.

Now Singapore is joining countries including Germany, France and Malaysia in seeking to legislate — but taking more far-reaching steps. Its draft bill would allow authorities to publish corrections to claims about public institutions which they deem false. Publishing such statements with “malicious intent” could incur fines up to S$1m (US$740,000) or up to 10 years in jail. Such sweeping government intervention is a mistake. Even institutions in open democracies have struggled. The German law has had problems differentiating misinformation and hate speech from satire. In France, legislation against anonymous political adverts led to the temporary blocking on Twitter of the government’s voter registration campaign.

There is a clear risk of a future in which governments dictate what is “true” to their populations. Leaders from US president Donald Trump to Russia’s Vladimir Putin are already trying to smear media coverage they dislike as “fake news”. Russia introduced a fake news law last month which allows authorities to call on sites to delete articles with which the government disagrees, or face being blocked.

Trying to control fake news from above can also fuel conspiracy theorists’ claims of victimhood. Conspiracy merchants such as Alex Jones of InfoWars have met efforts by Facebook and Twitter to reduce their influence with claims that the companies were trying to hide the truth. Governments can be accused of doing the same.

The best approach to fake news lies in ensuring audiences question what they read. This means starting in school through long-term co-operation between teachers, journalists, social media firms and governments. Even then, it may be possible only in countries that are free and wealthy enough to allow such programmes. But democracies must be wary of introducing anti-fake news laws that could be misused, and provide cover for authoritarian regimes to take ostensibly similar steps with more malicious intent.