What would you do if your income is assured? 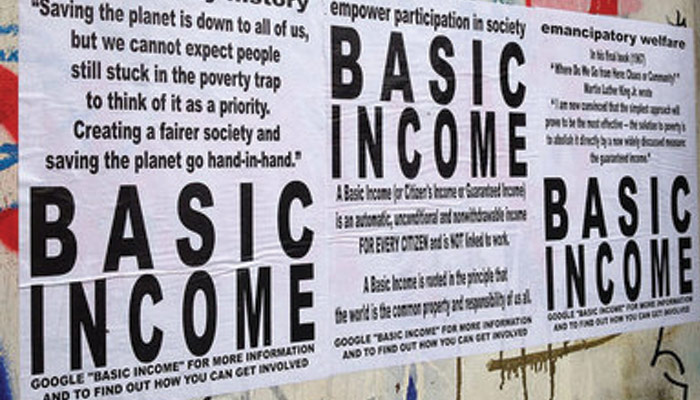 After tasting the blood thrice in the past the Congress Party believes its Nyuntam Aay Yojana or NYAY programme for poverty elimination will again come to its rescue. India is a strange country and anything can happen here so let’s argue only the motive behind the move. The political parties will always have their own little idiosyncrasies. The manner maybe different but the motive behind the ruling party’s six thousand rupees dole to farmers is certainly the same.

It was Indira Gandhi who coined the slogan, Garibi Hatao in 1971 and entered the Parliament without much discussion taking place in media. But the situation was different as India’s 80 per cent of the population was very poor. Older generation was too fascinated with THE CONGRESS, to question whereas the younger was a flock of raging bull, disillusioned but without voice – unable to vote – in a way carrying an impotent anger. So it believed in the dream and continued.

Now the situation is different. The great Indian middle class is very powerful. Its dreams have been realized and a sense of pride is prevalent. The urbane as well as rural younger generation wants to earn and make a living. It understands the implications of dole. Unfortunately, although their numbers are big but still the older generation which has lived with an impotent anger and suffered all kinds of misery, is still faithful to such freebies. There is no battle for supremacy between the above two groups. And that’s the catch.

The similar kind of debate – plan to pay every citizen a guaranteed income – started in Switzerland in 2013. The proposal did not come from any political party. Their constitution allows citizens to suggest changes to the federal constitution by way of initiatives; if an initiative gathers 100,000 signatures in 18 months it goes to a public vote. It’s a kind of referendum. When a petition in favor of this initiative gathered more than the 100,000 signatures, there was a referendum.

But the result was shocking. The people rejected the plan. The vast majority of Swiss voters were not in favour. About 77% of voters were against the measure, which lost by at least 10 percentage points in all of the country’s 26 districts. Remember, that would have provided every citizen a guaranteed income of $2,500 Swiss francs ($2,520) after tax, regardless of their employment status or wealth. The plan would have allowed those earning less than the minimum to have their pay topped up. Those out of work would have been handed the full amount. The income would have been unconditional and untaxed. The Swiss government also opposed the initiative, saying it would have needed to find 25 billion Swiss francs a year to pay for it and the resulting new taxes, or spending cuts, would have damaged the economy. The Parliament feared that “fewer people would choose to work” if the measure had been approved.

The Swiss term ‘Guaranteed Income’ is coined in India as Universal basic income (UBI), which is periodic cash payment unconditionally delivered to all on an individual basis, without any work requirement. In simple words, UBI is a form of social security in which all residents of a country receive an unconditional sum of money from the government or any other public institution in addition to any income obtained from elsewhere. Ideally, this payment is regardless of any differences in social or economic positions.

Demonetisation has taught people the value of money. That it never grows on tree – not even for the ruling party and the government. It has to be collected from US. So it’s a vicious circle. An Indian doesn’t need the assistance of an economist to teach him these basics. The so-called economists lost their credibility the day they wrote an open letter asking whether the central government was trying to undermine statistical organizations, putting the reputation of India’s statistical bodies in the country and globally at stake. After all, the way the data is collected we all know and it has been happening since long the same way.

Surprisingly the Congress president Rahul Gandhi has claimed that his party had consulted many well-known economists, including Raghuram Rajan before designing the NYAY. We believe him and also believe the idea must have been vetted by those 108 economists and social scientists as well.

The Congress’ NYAY scheme might have pushed the BJP on the backfoot but India’s poor only need jobs and more jobs. The huge populace is only crying for the government to increase its expenditure on health, education, and sanitation. They know it fully well that motive behind such programmes is only to make sure they remain poor just like their father and forefathers were. 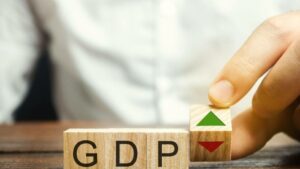 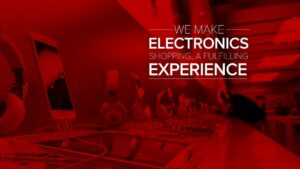