No Money No Love 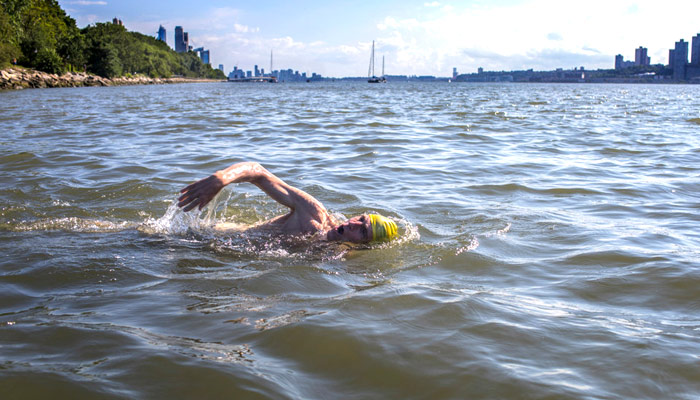 What is the one thing above all else you most desire?

This question may sound funny to almost all my readers for they know that there can only be one universally accepted answer: MONEY. People round the globe invariably think that without money they are nothing. What they fail to realise is that even with money they are nothing if they do not make how to use it. No money, no love seems to be the global slogan.

A Tamil poem of the ancient period speaks gracefully of the power of money: “Oh, Money, The creator of all things on Earth! / You are the soul of my body/ the vision of my life/ the grace of the grace/ on a par with the creator, they say./ You play hide and seek with us/ vanish when we are greatly in need of you/ but appear in large numbers when we don’t find the need for you./ You roll your way from one to the other/ and simply refuse to remain in one place / even when we imprison you…” One should read the poem Panam Vidu Thoothu (Money Messenger) in its entirety if one wishes to know what money is capable of.

How aptly the Roman poet, Horace, had defined this most powerful object in the world when he wrote: “Money is a handmaiden if thou knowest how to use it; a mistress, if thou knowest not”! Yet people, who believe that money speaks sense in a language all nations understand, accumulate it just for the heck of it. But has money ever made any man or woman happy? Another funny question, isn’t it? A Chinese fable tries to answer this question. A dozen men once started crossing a river in a small boat. While they were still in mid-stream, the river swelled suddenly and the boat capsized. But they were all good swimmers and so they began to head towards the river bank. Unfortunately one was making very little progress, though he used his arms more vigorously than the rest.

“Hei! What is the matter with you? You are a better swimmer than any of us. Why you should lag behind?” said a friend. And the poor swimmer replied: “I have a thousand coins tied to my loin”. His friend urged him to throw them away and save himself. But he simply shook his head, although he was sure of drowning. While the others reached the river bank, the money-minded fellow was still far away struggling. An affectionate friend shouted: “What is the use of money when you are drowning? It can’t even fetch you a straw to hold. Off with the coins, you fool!” The unfortunate man shook his head again. In a few moments he got drowned along with the money.

But this is not to say that people who throw away their burden of money reach the shore while others who keep them drown. Money is something that everyone needs. Aren’t we corpses without it? But the corpse too needs money to lure the ferryman to ferry it through Lethe, the river of oblivion, and reach Hades, the place our soul is destined to reach. Oh, is that why we place a coin on the forehead of the corpse and allow it to take it away during its last journey! Somerset Maugham compares money to the sixth sense and says we can’t make use of the other five without it. Surely, money and time are the heaviest burden of life.

Once a rich man travelling through a wood found a young man resting on the branch of a tree and singing ditties. The rich man stopped his horse and asked: “Why are you squandering away your precious time? Do some work and make some money”.

The young man looked askance at him and said, “I have enough money for the day”.

“What about tomorrow?” asked the rich man.
“Tomorrow is tomorrow’s problem”, came the reply.

“Don’t be funny. If you make money today for tomorrow and the day after, and for that matter for years to come, then you will be rich”.

“What is the use of becoming rich?” asked the young man.

“Don’t be funny. If you are rich, then you don’t have to do any work. You can sit and relax”, was the reply.

The young man said, “You are funny. What do you think I am doing now in this tree?”

No matter what, the fun never stops.