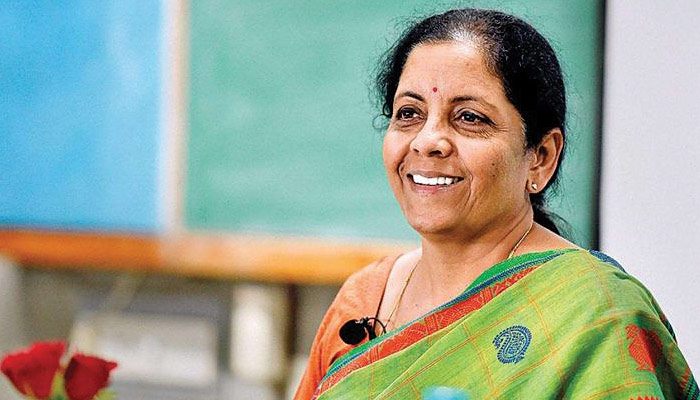 Five weeks before Diwali India’s corporate sector got a surprise gift from the government which was absolutely unexpected. It seems the Modi government has come to the conclusion that piecemeal and incremental measures would not be sufficient to halt and reverse the economic slowdown.

The effective tax rate of 17 per cent, with no sunset clause, makes it very attractive for foreign companies to set up factories here. Now India has, beside, labour cost arbitrage a tax arbitrage as well. Many companies looking to move away from China can now evaluate India as a serious alternative. Although, it will take time but in the next few years a significant momentum in terms of new manufacturing capacity will be visible. These units certainly will create huge number of direct and indirect jobs and create service providers, vendors, transport operators, and distributors. The Modi government has given a strong signal to the world that it is committed to ensure high economic growth and willing to take bold unorthodox steps to be competitive in the global economy and welcome foreign investment.

A corporate income tax cut will directly raise the amount of money that companies can retain and then set aside for investment. The cut is an attempt to make Indian companies more globally competitive. This is a very robust way to go about getting the economy out of the slowdown. Cutting the corporate tax rates is both a supply and a demand intervention. So far the finance ministry was only interested to raise tax rates to keep the fiscal deficit down. This move has created a sense that the Modi government is committed to careful fiscal consolidation with hopes the structural change will kindle the much-awaited animal spirits.

Economists and analysts around the world had been putting the blame of India’s growth sluggishness to the higher corporate tax rates, slow moving judiciary and distorted domestic economic policies. The situation was really bad that resident Indians remitted out more money than ever. India has witnessed its highest ever monthly outflow of $1.69 billion under the liberalised remittance scheme (LRS) by resident Indians in the month of July. With this, the outflow of money under the LRS scheme has hit $5.8 billion in the first four months of FY20. Under the LRS, resident individuals are allowed to remit up to $250,000 in a financial year under various heads. The outflow of funds by resident Indians under LRS over the last five years has almost negated the inflow of funds by FPIs in the same period.

Five years ago late Arun Jaitley in his budget speech had promised to cut the corporate income tax rate to levels comparable with India’s peer economies. It was a tough decision for the government to bet `1,45,0000 crore at one stroke. India Inc. must consider and support the government because the steep cut in taxes signifies a big mindset change of the present government. India is too big a country with many public enterprises ready to be disposed off, generating `1.45 lakh crore is not a gigantic task.

But Modi government is not going to stop here. It is desperately trying to leave more cash in the hands of people by rationalising individual income tax rates. Central Board of Direct Taxes (CBDT) member Akhilesh Ranjan-led panel has been tasked by the government to make the Income Tax Act simpler, with focus on easing the tax and compliance burden on individuals, simplifying tax brackets to provide relief to middle-income taxpayers, and doing away with excess surcharges that add to the tax burden.

The government has still its hand full. Foremost is the remedial action against cooperative lenders who largely escape active supervision of the central bank. This can’t be ignored because they have a major role in bringing the benefits of formal banking to the unbanked and under-banked. UCBs accounted for 4% of deposits and 3% of outstanding loans in the banking system in 2018. Secondly, cooperative banks have been the source of biggest scandals. It was Madhavpura Bank crisis that was linked to the big stock market scam.